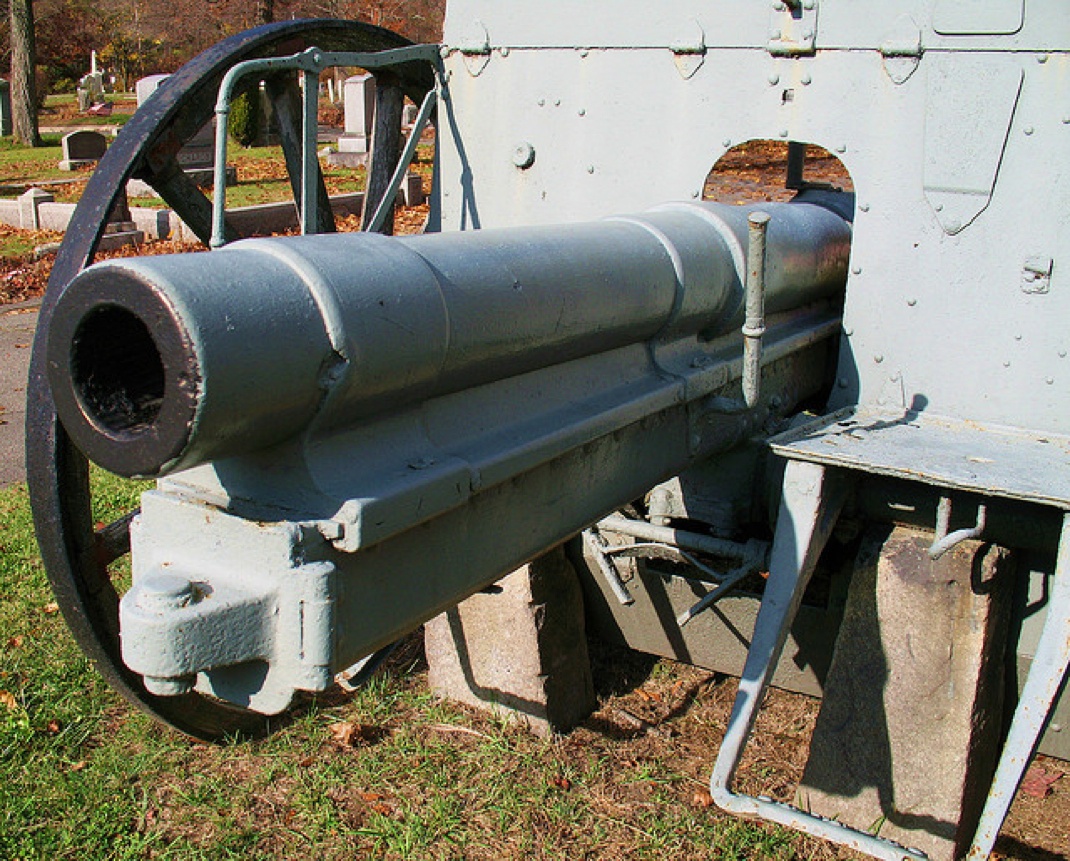 This post is the final in a series on understanding, finding, and mitigating interference for operators of wireless audio equipment.

So, if you’ve read the previous four installments of this series, you now know where interference comes from, you know how to find it, but we still haven’t explicitly talked about how to get rid of it.

There are many ways of reducing and eliminating interference. Some of them are complicated. Others are expensive. And others still require gear that you probably don’t have access to. So, for the purposes of this article, I’m going to talk about a spare portfolio of ways to reduce or eliminate man-made interference using tools or skills you already have, or have easy access to.

This may be stating the obvious, but, if you can find another frequency that is uninhabited, or less interfered than your current one, do it! Many microphones that have the option to choose from many preset frequencies also have the option to manually dial in a frequency in increments of .025 MHz across the receiver’s range, giving you hundreds or even thousands of options.

Selecting frequencies by “listening” for a clear channel is tedious and, with multi-mic system, ineffective. A device called a spectrum analyzer can visualize the spectrum in your facility, and actually show which portions of your receiver’s range are more or less suitable for placing a transmitter. Spectrum analyzers are essential in the toolkit of every RF and live sound engineer, because without them, there is simply no way of to properly place  channels and keeping track of them during a performance.

Move your receiver or microphone

Changing the signal-to-noise ratio, or ratio between the strength of the signal of interest and competing signal, is able to solve even the most severe interference problems. That’s because the strength of a radio waves falls off rapidly over distance. Shortening the distance between mic and receiver by even just a little bit can dramatically reduce dropouts because the strength of your signal will appear much stronger than the other signals around it from the perspective of the receiver, which makes it much easier for the receiver to lock on, due to a phenomenon called the capture effect. Of course, you may not have the opportunity to move your receiver or microphone. In which case, you might…

Antennas are also able to manipulate signal-to-noise ratio by rejecting, and in effect quieting, signals arriving from sources physically distinct from your transmitter. This focusing can be done either with a high gain directional antennas that act as what might be thought of as a telephoto lens - limiting coverage to a narrow radius in front of the element, and rejecting signals that come from off-axis sources. The other is to counterintuitively use a very low gain antenna, like the RF Spotlight, that is placed as close as possible to the transmitter. In this way, the low gain antenna is able to harvest a very high signal-to-noise ratio, while attenuating signals arriving from farther away.