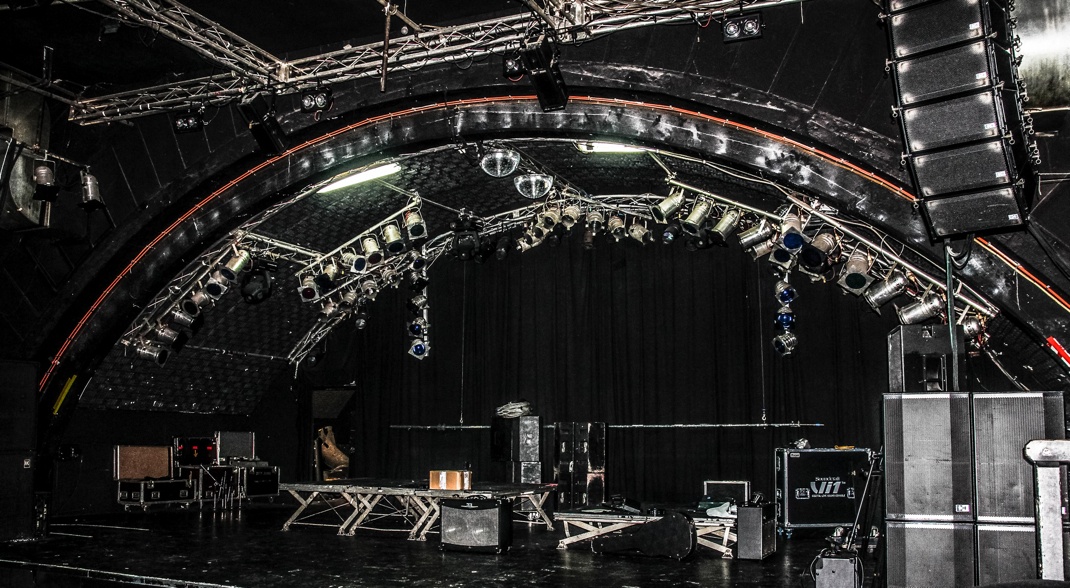 Wireless microphone drop-outs are immediately obvious. Like Supreme Court Justice Potter Stewart said about obscenity in 1964, “I know it when I see it,” we know a drop-out when we hear one. But precisely categorizing different types of drop-outs, and understanding their root causes, is more challenging. This post will do just that.

When the orientation of the microphone changes in relation to the receiver, a certain type of drop-out called a cross-polarization fade may occur. These may have a rushing sound that quickly stops (like “pffft”) when the talent twists their microphone in a certain way. Polarization fades have to do with wave polarization, which is a whole different ball game. But if they are a frequent problem, a common fix is using a single or diversity pair of circularly polarized helical antennas.

Multi-path interference causes drop-outs when separate parts of the signal arrive at the receiver at slightly different times. This happens when the wave coming from the transmitter reflects off walls and surfaces as it makes its way toward the receiver, taking “multiple paths,” which can interact at the receiver and cancel each other out.

Multi-path interference usually occurs only in a very specific location inside the venue. It may be that the receiver is placed in a dead spot, or it may be that the microphone drops out when the talent walks across a certain spot on the stage. Diversity receivers combat this common form of wireless microphone drop-out by using two antennas at two different locations, but they don’t work 100% of the time. Cross-polarized antennas, which were developed by the telecommunications industry, use polarization diversity to reduce the probability of multi-path interference to essentially zero.

Many signals exist on a single frequency, but only the signal which has the highest received power in a given location will be picked up by the receiver. Extraneous signals become a problem when they transmit on the same frequency and are as powerful or more powerful than the microphone. When this happens, the receiver has a hard time discriminating between the microphone and other radio transmissions in the area. The result is intermittent static and fuzzing. If extraneous signals are strong enough, there is nothing but static, or even another microphone or audio signal from someplace else.

Most wireless microphones use the UHF band (470-698 MHz). Some are starting to use other bands, like 2.4 GHz. 2.4 GHz microphones are vulnerable to IT related devices that use the 2.4 GHz (WiFi) band. Wireless access points and routers hop around different frequencies and send out bursts of information that manifest as a brief but loud “pop.”

Interference based mic drop-outs are usually solved in one of three ways. The first is to increase the transmission power of the microphone. But unless you have a license from the FCC, wireless microphones are limited to a power of no more than 50 mW, so this is not an option for the vast majority of users. Another option is to increase the directionality by using a receiving antenna with higher gain (gain and power are not the same thing). The third, simplest, and most effective method is to move the receiver closer to the microphone thereby increasing the signal-to-noise ratio. In reality not everyone is able to move the receiver close enough to the microphone to see results. An alternative is to move the antenna closer to the microphone, instead of the entire receiver, by remoteing a low gain antenna on a length of coax from the wireless rack out to the performance space.