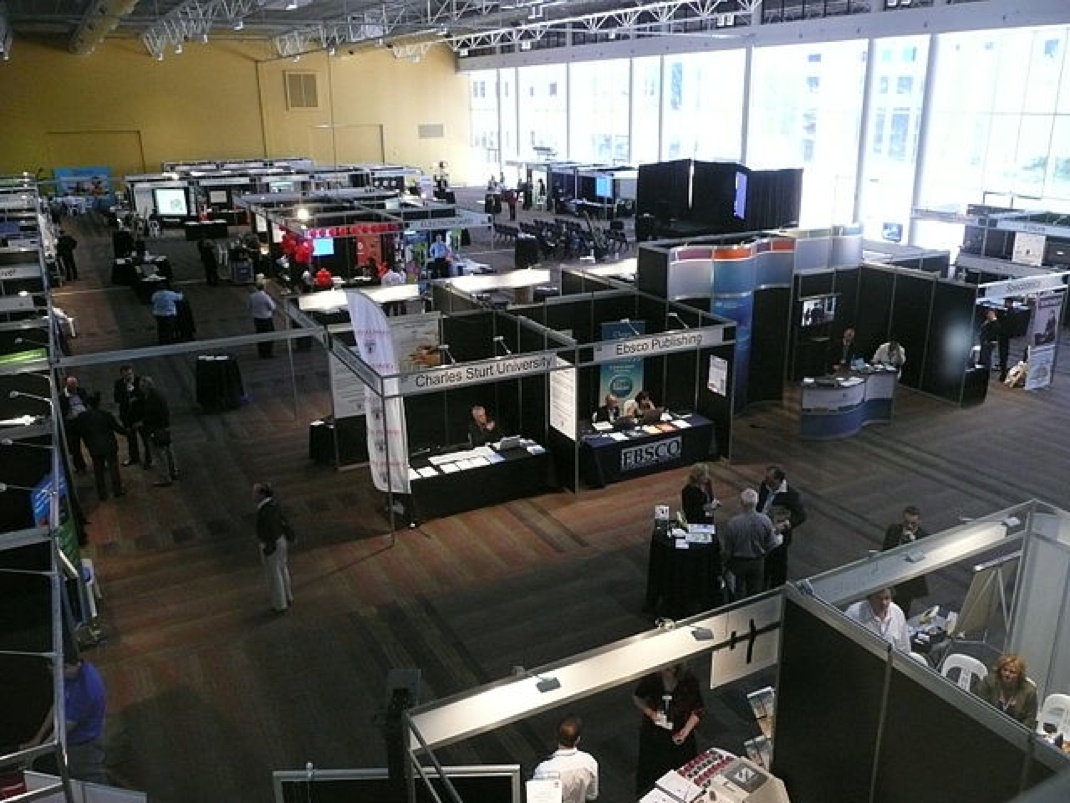 When two signals on the same frequency are processed through a frequency modulated (FM) receiver, only the stronger in amplitude of the two signals is heard. Electrical engineers call this the “capture effect,” and it plays a significant role in wireless audio.

You can hear the capture effect whenever you listen to FM broadcast radio stations on a long car ride. A station begins to lose reception not gradually, but often all at once. The receiver will suddenly switch from one station’s music to another’s, or two stations will rapidly switch back and forth. This is in contrast to amplitude modulated (AM) receivers, which mix signals on top of one another, resulting in two signals being audible at the same time.

The capture effect occurs with very low ratios between a signal of interest and a competing FM signal. This ratio depends on the receiver type and quality, but we have heard a separation of 3-4 dB is needed between two signals for the receiver to “lock on” to one instead of the other. Sometimes manufacturers will publish a “capture ratio” specification in addition to a sensitivity and signal-to-noise ratio spec. 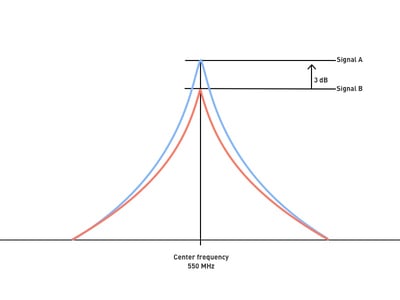 The receiver will hold on to one signal with some firmness once it grabs on, prioritizing the signal that has been captured against all others. In areas rich with competing FM signals, an FM receiver’s performance is either pass or fail, rather than stronger or weaker, because the signal of interest will either be heard or lost as the receiver locks on to one signal, or suddenly disengages and locks onto another as the ratio between signal amplitudes changes. A difference of just a few dB can be the difference between reception or interference.

(Radio enthusiasts familiar with frequency modulation will note that describing two FM signals as being on the same frequency is not technically correct, rather that they are set to the same center frequency. In any case, the capture effect still applies. The receiver will "capture" the stronger signal, regardless of small frequency deviations arising from modulation.)

Very early in RF Venue’s history, we put the capture effect to use when we designed the RF Spotlight. The Spotlight allows multiple microphones using the same frequency to operate in a relatively small space by creating a bubble of low gain coverage.

When operated on 10 mW of transmitter power, the microphone user can wander anywhere within about a 75 foot coverage radius and the signal will not drop out, even if there are other signals in the area or obstacles inside the coverage space. As long as the received strength of the competing transmitters on the same frequency does not cross above the capture ratio threshold, the receiver will continue to prioritize the strongest signal without creating signal levels that drop or fade.

We have seen the Spotlight adopted in applications that require dozens, even hundreds, of microphones to be packed together under the same roof, like trade shows or musical festivals, and we owe it all to the capture effect.