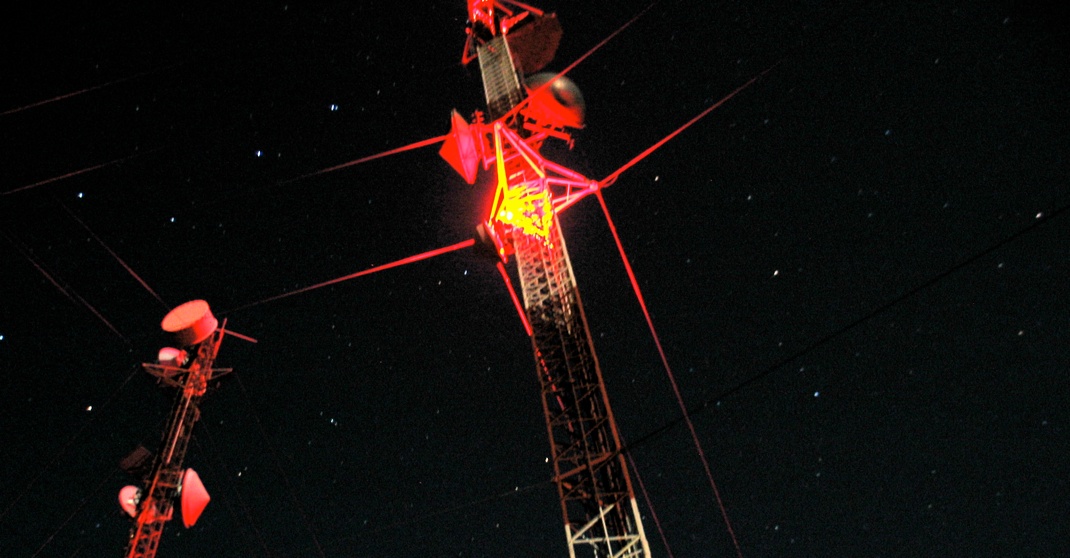 It’s no secret that the incentive auctions pose a major threat to the current RF ecosystem. 40% of the spectrum between 470 MHz and 698 MHz could be erased, with whatever remains at serious risk of interference from TVBDs. UHF systems (which use 470-698 MHz) are far and away the most widespread systems in use, so this is going to be a major shakeup and require a number of adaptations. One of the least discussed options is making for greener pastures and moving out of the UHF range altogether. Aspects of the incentive auction are making it likely that we will see, at the very least, a greater diversification in the number of different frequency ranges in which manufacturers are offering wireless microphones.

Certain rules of the incentive auctions (which you can read more about here), make it likely that UHF will bear the brunt of increased traffic, and that wireless microphones are the most vulnerable to the changes in this band. This has caused some hand wringing. Luckily, in the United States, microphones can legally operate in any frequency range that the FCC determines acceptable for unlicensed use. The “UHF” band, is the upper 470-698 MHz portion of the larger broadcast band, that stretches from 54 MHz to 698 MHz, with a few holes in between (check out this supersize spectrum chart). There are a number of other unlicensed bands available that wireless microphones do not use for various reasons, but could. These include VHF, 900 MHz, 1.9 GHz, 2.4 GHz, and 5.8 GHz. It is likely that congestion in the UHF band will be severe enough that manufacturers will be motivated to branch out into one or several of these, and UHF will no longer be the only option for professional grade mics.

The prevailing wisdom is that UHF provides the best audio quality, and the best propagation characteristics. As we’ve said before, there is no inherent reason why UHF gives better audio quality, all other factors being equal. There are certainly differences in propagation distances, with the lower frequencies generally being longer and the higher frequencies being shorter. But most wireless microphone don’t involve large distances at all. How many of you have a microphone to receiver antenna distance of more than 200 feet?

Gigahertz unlicensed bands become an attractive option when paired with directional antennas and simple changes in technique. With a good directional antenna, 2.4 GHz can support transmission distances close to 300 feet. And one of the best ways to reduce interference is moving the receiver as close to the microphone as possible--in which case long propagation is no concern.

VHF, between 54 MHz and 470 MHz, is also a very promising possibility. VHF gives better propagation than UHF. It can travel longer distances and pass through objects with greater ease. [Update: RF guru James Stoffo recently wrote more about VHF and TVBDs over at ProSoundWeb.] Historically, VHF has a reputation for being an interference prone, audio killing band. There are almost no professional grade mics still in production that use VHF, but that may change. The problems with VHF were caused by radio equipment that is crude by today’s standards, rather than something about the frequency itself. If manufacturers return to VHF and apply the multigenerational hardware improvements that have accrued since VHF was abandoned alongside adaptive digital technology for interference control, we may look at VHF with fresh eyes.

Of course VHF is also home to TV stations. Broadcasters used to occupy UHF and VHF to the same degree, but with the DTV transition, viewers began reporting interference on digital VHF channels using DTV receivers. Broadcasters blame the propagation characteristics of VHF for the interference, and frequently request transfers up into the UHF band for this reason. These transfers, and the reluctance of broadcasters to be relocated there after the auction, may mean more space for users of wireless microphones.

Ultimately, we do not know how crowded the UHF or any other unlicensed band will be until after the auction is complete. Manufactures will also have to juggle a number of variables before committing to new models--including uncertainty about the regulatory future of frequencies, the task of re-educating and advertising new equipment to consumers, and of course the costs associated with designing new technology.