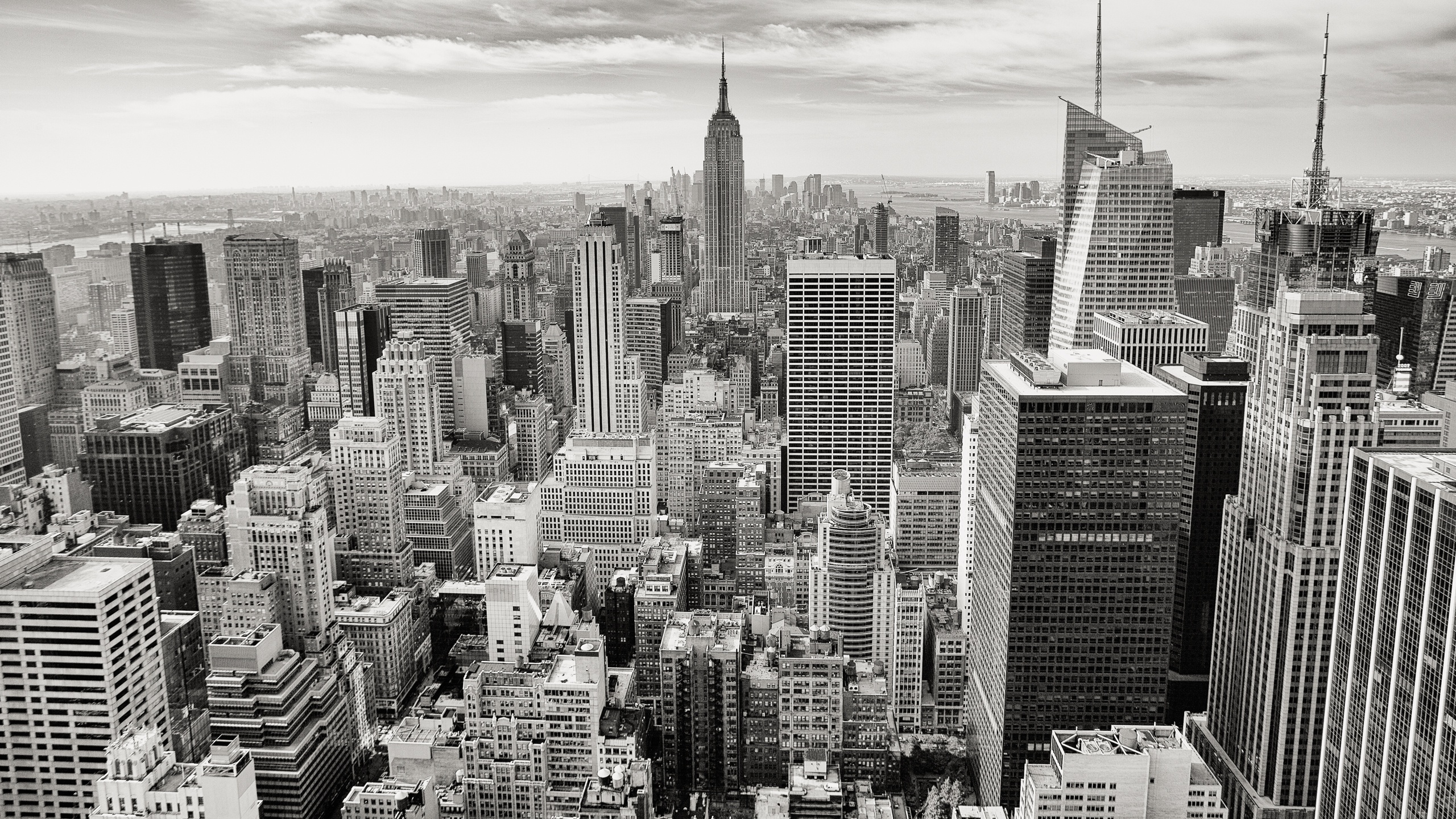 On Tuesday, the FCC convened to discuss wireless microphone regulation at the September Open Commission Meeting. The ensuing Notice of Proposed Rulemaking hints at exciting, or scary, possibilities for the wireless audio industry, depending on your perspective.

[Update: Our discussion on the second NPRM is here.]

Although nothing is set in stone, this is still important stuff. The NPRM is a call to action for industry representatives and end-users to make their voices heard on future regulatory changes. The document does not constitute any law in itself. It provides regulatory trajectories that the Commission is considering while offering the public an opportunity to weigh in on the issues.

Those trajectories, however preliminary, will inform how wireless microphones operate in the future.

At the top of the list is the possibility of allowing wireless audio equipment to operate in a larger number of frequency bands than is currently allowed. The bulk of new wireless audio allocations seem to be for licensed, Part 74 users. New spectrum discussed for potential use by unlicensed Part 15 devices is limited.

There is also discussion on other important topics, like the amendement of Part 74 rules and cutoff dates for the manufacture of 600 MHz wireless audio equipment.

First up, wireless audio is getting new spectrum. Where, when, and for what types of devices are all up for debate, but the possibilities are many. They include:

We will dip into and summarize this document as well, but not today.