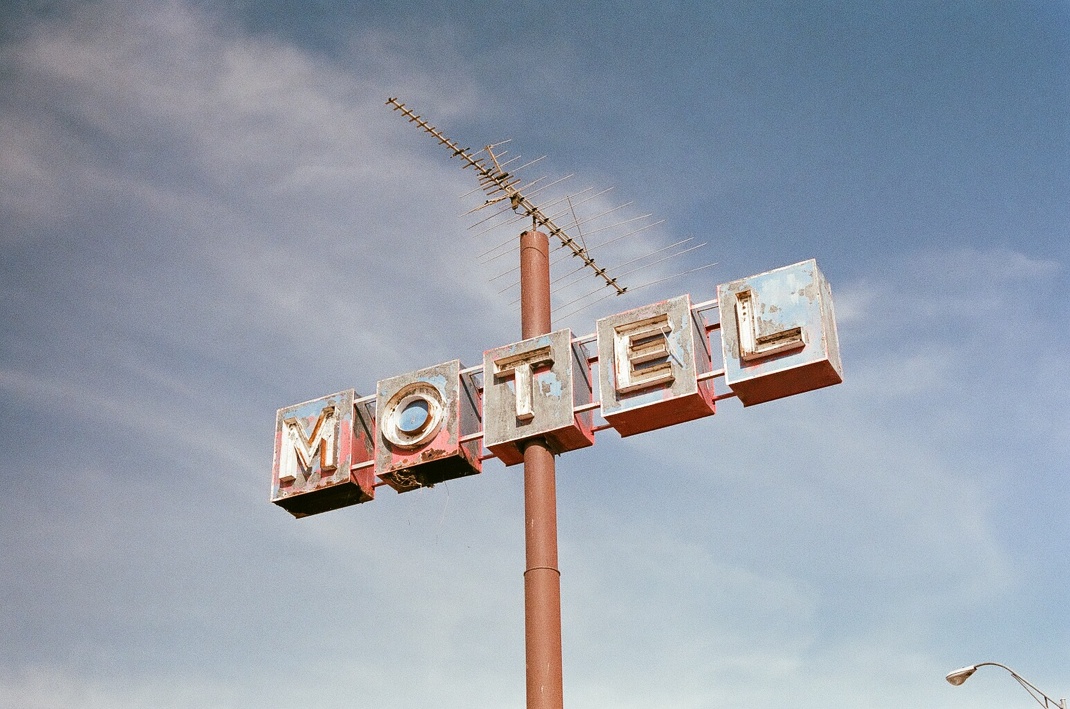 A few weeks ago, while I was having lunch, I realized how confused I am by the concept of broadcasting. I was discussing the TV industry with our CEO, Chris Regan, and its countless niche players. The conversation drifted toward the use of the word “broadcaster.” We stopped to ask, what is a broadcaster, anyways?—and found the question difficult to answer.

Our first instinct was to say any organization that transmits live performances in real time to an audience of many is a broadcaster.

But if that were true, HBO is a broadcaster when they transmit boxing matches to subscribers in real time, and so are the multitudes of other cable and satellite companies that provide live entertainment, not to mention webcasts and other real-time online media.

Why is it that the industry refers to NBC, ABC, CBS, and local radio and television stations as broadcasters, while HBO, the Golf Channel, and ESPN are considered cable or satellite companies, even if they transmit media in real time to many people?

When HBO covers a boxing match, they rent gear from a broadcast rental house, hire stage managers and producers, and, although I’ve never been to an HBO boxing match, I’m willing to bet there are broadcast trucks parked outside with microwave and UHF links set up for a variety of traditional broadcast services.

Yet HBO, even donned in full broadcast gear, is still not a broadcaster.

There is a difference between broadcasting and being a broadcaster, it seems.

That distinction might rest on broadcasting being a traditional industry. Broadcasting, compared to mediums even as recent as cable TV, is *really* old. In the 1920s, a broadcast had to originate from a radio broadcaster, because radio waves were the only means of transmitting live content. Over time, the use of the verb “broadcast” has become more flexible and broad than the noun “broadcaster,” despite their common origin, because there are so many different ways of transmitting, performing, and receiving content than there were in the 20s when broadcasting was born.

Today, it might be argued that anyone can broadcast. Certainly, anyone can transmit and put on a public performance, even if that performance is illegal. But to be a broadcaster, in the traditional sense, you need to broadcast in a particular way.

I asked both Bruce Franca and Bob Weller of the NAB for their thoughts on how to define broadcaster, from the perspective of the NAB. They had this to say:

“Broadcasters are local radio and television stations, and their networks, that distribute via over-the-air means audio, video, and data to a dispersed audience simultaneously.”

They also added that the dispersed audience is by route of over-the-air transmission usually a local one, and pointed me to the official FCC definition of a broadcast service, which is found here.

With this in mind, there seem to be three criteria that separate broadcasters from other types of media organizations. First, broadcasters use radio waves as a transmission medium. Second, their transmissions are directly and easily accessible to the general public. Third, they transmit to a local audience - local to the coverage of their transmission tower or towers.

These criteria are satisfying, and yet at the same time they seem fragile when you consider all the mass transmit communication technologies, and the explosion of communication devices that use spectrum, that our modern society offers.

On the one hand, we have a 100 year old industry that has a business and technology model that is nearly unchanged, and on the other, countless companies and devices operating around that industry which provide nearly or exactly the same substance using subtly different means.

[For the record, RF Venue is not an opponent of broadcast television. To the contrary, in an earlier post we observed that OTA TV performs a vital role in delivering information to populations that don’t otherwise have access to cable or the internet.]

Even though the threat of Aereo is gone, it is possible future technologies will pose threats to existing definitions of broadcasting and transmission using radio waves. Two that come to mind are public WiFi networks put in place by cable companies, and TVBDs. Interesting and impassioned debates might transpire in the halls of Congress and the Supreme Court. We'll be tuned in to those debates, and listening.