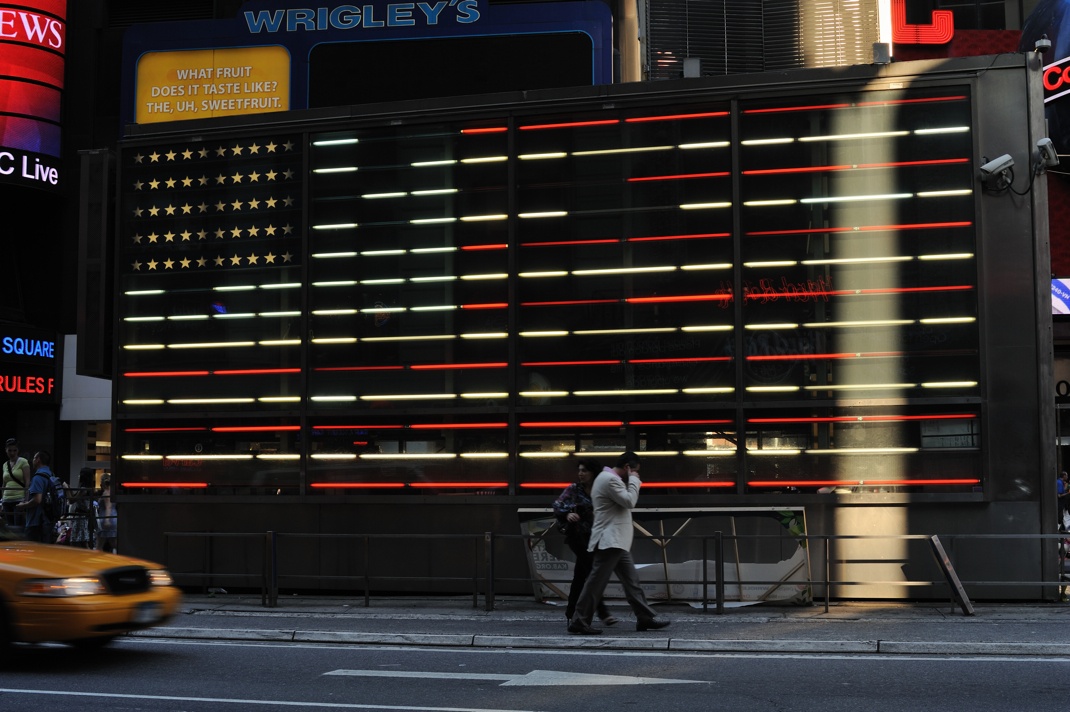 There is an angle to the Aereo case that was almost completely absent from discussions in the court and in the media: spectrum rights and the freedom of public airwaves.That is something we spend a lot of time talking about here on the RF Venue blog.

I only found a single article that gave passing reference to spectrum regulation and the Aereo case, one by Michael Phillips of The New Yorker.

“The Justices expressed skepticism about Aereo,” says Phillips. “While also voicing concerns that a decision against Aereo could harm other companies that store content in the cloud. But what was lost in the argument was the fate of the public airwaves, free to all—whether captured with rabbit ears or computers.”

“Aereo is simply a well-reviewed, and only slightly more expensive, upgrade on the old rabbit ears. The Supreme Court may find a legal way to shut it down. But its loss will come at a cost to competition and the principle that the public airwaves are truly free to the public.”

In as many words, an unintended fallout of Aereo’s efforts may be that as the cost to access proprietary information continues to rise (because of cable infrastructure monopolies), the barriers to entry for distributing open-source content or proprietary content to private audiences over open-source protocols on public airwaves—like 2.4 GHz WiFi—may rise in tandem.

"The spectrum that the broadcasters use to transmit over the air programming belongs to the American public and we believe you should have a right to access that live programming whether your antenna sits on the roof of your home, on top of your television or in the cloud."

The UHF and VHF broadcast bands contain the largest contiguous blocks of frequencies allocated specifically for the public’s wellbeing and enjoyment. Broadcasters agreed to that decades ago, when the FCC gave them their spectrum in exchange for the promise that programming would be broadcast freely over-the-air. That allocation was created at a time when things were very different—when free TV was an unprecedented opportunity to keep the American public informed, educated, and cultured. There’s even a law on the books to this day that requires that all TV are able to pick up over-the-air TV.

The number of households that use over-the-air TV as their exclusive form of entertainment is much lower than it used to be, for obvious reasons. But by some estimates there are still as many as 20 million households that rely on the old fashioned airwaves. That’s a lot of people.

Broadcasters threatened to pull their programming from transmission towers if Aereo won the right to rebroadcast to online audiences for free. Their honesty was disputed. Nonetheless, the highest court in the land has spoken, and broadcasters are spared from this particular threat. As a result, we may see more stations decide to hold on to their land during the incentive auctions, which could result in more spectrum remaining after they’re through. Even so, most of the 600 MHz band will be gobbled up by telecom companies and public access there will be a thing of the past.

To put it another way, the repurposed UHF frequencies will no longer rest on the principle of free public airwaves. They will belong to the telecom companies who pay billions of dollars to acquire them. The American public will then become consumers, who pay to use that spectrum on smartphones and other mobile devices.

It is difficult to argue that the the full TV broadcast bands are being used to their maximum technological and societal potential in their current state. Mobile broadband and the diverse array of TVBDs will likely offer consumers greater choice and enhanced technology for communication and entertainment, to their overall benefit.

But you might argue the principle—and at this point it is only a principle—of public access, and of freedom on electromagnetic spectrum, will be lost.