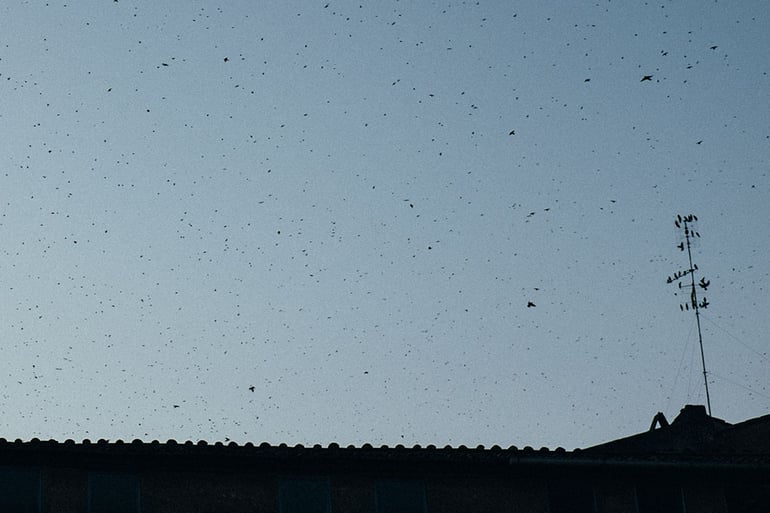 Through now familiar smoke and mirrors, analysts, economists, and various industries scramble for scraps of information tossed to them by the FCC and private sector participants about the progress and future of the U.S. Incentive Auctions.

The entire auction has not closed. We’re in the middle of the second stage of the auctions, in some doldrums, before the second phase or forward auction begins Wednesday next week.

Many analysts predict that phase two (forward) bidders will not bid high enough to meet the final stage rule.

Oh. What is the final stage rule?

The Incentive Auctions are difficult subject material for everyone, including me. For newcomers, I suggest you read this post for a refresher.

There has already been one complete pass through the first two phases, reverse and forward, of the auctions, which together is called a “stage,” and it failed to meet the Final Stage Rule (which is roughly explained in the article linked above, and precisely explained starting on page 104 here.

The auctions rebooted into the second stage a few weeks ago at a smaller clearing target of 114 MHz; In this second stage, broadcasters are asking $31.9 billion less than they did the first. That is, in the reverse auction, at the new clearing target of 114 MHz, broadcasters collectively declared that they want $54.6 billion to go out of business or repack to lower bands. This is lower than the embarrassing mismatch the first time (~$61 B.), but still higher than many predict bidders in the forward phase, telcos mainly, are willing to pay.

And so we are faced with the good and bad news that the Incentive Auctions are very unlikely to succeed in the second stage, or second attempt at a lower clearing target. They will repeat again, and maybe again, and again—each time with fewer broadcasters eligible for auction participation, and with a smaller clearing target—which could mean more spectrum remaining available in UHF for wireless audio and other low power radios in white space channels.

If the auctions were to succeed in the current stage, channels 32 and above will be repurposed for mobile broadband, and no longer available for legal operation of wireless audio. (a few asterisks there, in regards to operation in guard-bands and the duplex gap) If the second stage fails, the FCC will proceed to a third stage, with a clearing target of 108 MHz. If stage three meets the final stage rule, wireless audio gets the boot from channel 33 and above. In the event of a fourth stage, there’s a big drop in clearing target size, only 84 MHz, or channel 37 and above repurposed. Verso: leaving channel 36 and below possibly available for low power and unlicensed use, depending on the outcome of the repack of unsold or non-participatory TV stations in channels 38 and above.

Back to the current stage: wireless and other bidders probably have no interest in paying the sort of money demanded yesterday by broadcasters. We have no precise spreadsheet of what they are willing or capable of paying, only estimates. Estimates which, by the way, I have hovering by two fingers over the toilet after previous estimates of auction proceeds by people with PHDs were ridiculously wrong, and possibly based on untested off-the-cuff guesstimates based on record shattering spectrum valuations after AWS-3.

We’ll make sure to keep you posted on the outcome or failure of stage two.

Broadcasters have already started talking about the nitty-gritty of the repack, so there’s an article to be had there, too.

I'm also going to get to the bottom of how (and why) to capitalize "Incentive Auctions," and some of the other grammar associated with this monster.