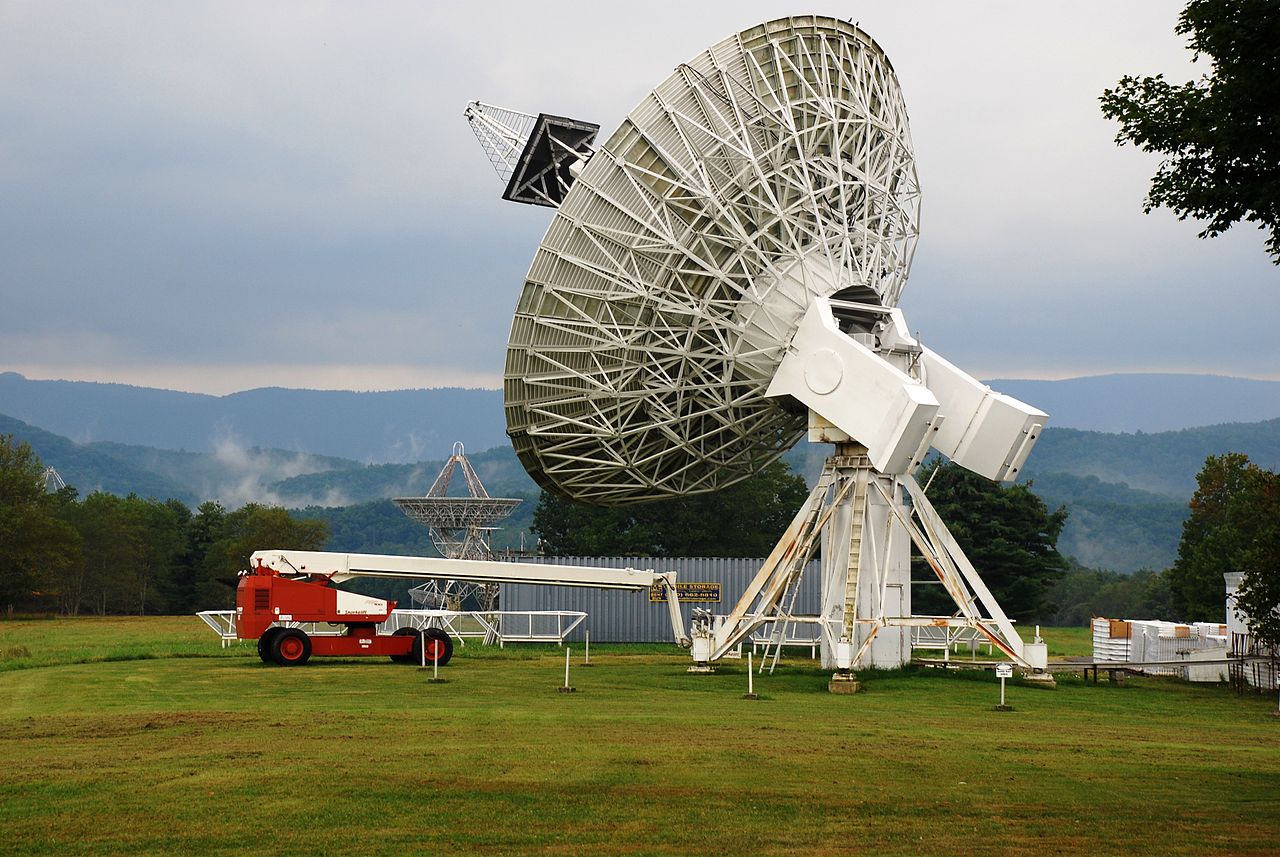 It's hard to believe there's a place inside the United States without a single wireless devices. But that's exactly what the 13,000 square mile National Radio Quiet Zone in rural Virginia and West Virginia is set aside to be. The zone contains two seperate research facilities equipped with massive antennas to comb the heavens for pinpricks of radiation emanating from distant stars, as well as conduct surveillance on foreign signals. These sensitive instruments require complete radio silence, and the surrounding towns dutifully oblige... for the most part.

NPR ran an interesting tech piece today on life inside the quiet zone, and how regulating interference from man-made devices that can disrupt the antennas is growing more and more difficult. Only a single radio station broadcasts there, at a frequency beneath the antennas' working band. There are no cell towers, and Wi-Fi is forbidden. Telephone booths, long vanished from the vast majority of communities large and small, are commonplace. And lab rangers monitor the zone for illegal transmissions. NPR reports that recently staff members have noticed an increase in the number of rogue signals breaking the ban.

It's no surprise that despite federal and local laws mandating radio silence, interference has recently been more difficult to police. Mobile devices--not only cell phones, but also vehicles, toy drones, remote sensors, etc--are everywhere and communicate constantly with other devices across a broad range of frequencies. As audio professionals we can certainly sympathize with this difficult problem, although we don't have the luxury of federal funding and personnel to keep our frequencies clear.

Speaking of funding, the Allegheny Mountain Radio website reports that in light of the government shutdown the laboratories' observations have been suspended. This may be a rare chance for quiet zone residents to chat it up on their 3G enables smartphones or fire up that router, if they welcome the noise.