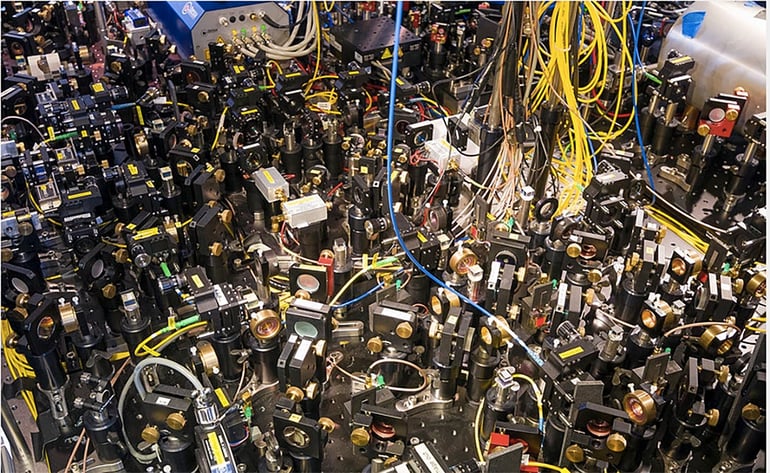 This morning the spectrum policy, broadcast, and telecom worlds awoke to a flurry of headlines, all urgent, but diverse in tone.

The first pass through the Incentive Auctions has come to an abrupt end.

These headlines ranged from panicked, confused, angry, as well as jubilant, vindictive, and with a palpable, predictable sentiment of schadenfreude from certain (but not all) areas of the broadcast world.

Let’s go straight to the source.

An announcement from the Incentive Auction PRS, posted last evening, 22 seconds after 5:00 PM:

The FCC will release a public notice announcing details about the next stage, including the clearing target for Stage 2, and the time and date at which bidding in Stage 2 of the reverse auction will begin.

We’ll have to wait for that PN for confirmation, but the Auctions, unequivocally, have been halted by the FCC.

Which does not mean they’re over.

The Auctions have not failed. The first attempt has failed to meet the final stage rule at the initial and ambitious clearing target of 126 MHz, for which broadcasters, in the reverse auction, asked too much.

What is the “final clearing rule”? The definition of the rule begins on page 104 of this herculean PN. Get your spectacles out.

The LPTV Coalition sent out a special edition newsletter with some commentary as well as a nice roundup of opinions on the failure from across the web. (if you’ve got any skin in the LPTV or local media game, BTW, you should subscribe to the Coalition’s colorful newsletter here)

Within that roundup, I’m going to pull an extracted quote from the most politically neutral and perhaps most intelligent, or at least prolific, reporter who covers FCC nitty-gritty, John Eggerton of B&C, who wrote a bulletin “Auction Fails to Meet $88.4 Billion Target; FCC will have to reset at 114 MHZ” only 10 minutes and 38 seconds after the FCC itself announced the failure. (Now that’s journalism.)

…the broadcast incentive auction has now closed after round 27 without meeting the conditions necessary to extend to a round 28 or meet the $88.4 billion target bidders needed to to cover the cost of payments to broadcasters.

The FCC will likely start stage 2 of the reverse auction next week. It has to leave at least five days between stages, but probably won't take much more than that.

Broadcasters wanted $86 billion for their broadcast rights at the target of 126 MHz.

As bidding velocity in major markets came to a screeching halt yesterday, the Task Force pulled the plug on the forward auction after receiving only $23,108,037,900 from forward stage bidders.

OTA broadcast stakeholders wanted, for whatever reasons, $86.4 billion to relinquish legal rights the very same agency conducting the auctions gave them decades ago for free, and the leading bidders in the forward auction—AT&T, Verizon, T-Mobile, Sprint, DISH, and Comcast—were discovered by the auction mechanism to perceive the price of those rights as only $23 billion.

To abstract this up a few, the difference between seller ask and buyer bid was $63.3 billion, a chasm so wide that bidders walked away from the table with rational haste.

Next week, as the reverse auction machine boots back up at a lower clearing target, all will return to the same table, reset.

Leading image, labelled for commercial reuse, courtesy phys.org, "...researchers from the Max Planck Institute of Quantum Optics use laser beams to create an optical lattice in which they trap rubidium atoms." (a visual metaphor for the Auctions. Hilarious right?!?)