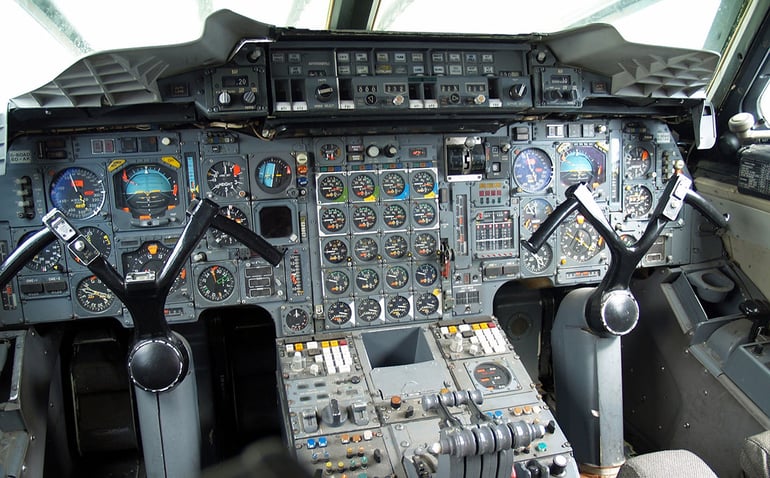 Yesterday the FCC was—at long last—set to rule on the final rules for the incentive auctions. The incentive auctions have been delayed innumerable times, and the Commission, at least the majority of them, were no doubt on the very edge of their seats to hear that gavel drop.

Yet, when a new presentation of clearing scenarios (how stations that are not sold will be repacked into remaining spectrum) was released on the 10th alongside a Sunshine waiver, lawyers throughout Washington representing groups that will rely on unlicensed and other uses of the new duplex gap leapt to their feet. Calls were made, pens burst at the nib, and the rulemaking has now been postponed until August 6th.

Though displeased, Chairman Wheeler could not ignore the letter from the Republican Chairs of the House Committee on Energy and Commerce, Fred Upton and Greg Walden, he found upon his desk this Tuesday, on top of, among other things, a scathing letter from the NAB, and a rare and persuasive cross-industry letter from the following groups:

In their letter, they said this:

Placing television stations in the duplex gap will foreclose the use of the duplex gap for both unlicensed users and licensed wireless microphones in important markets. This would significantly undercut the public interest benefits associated with the auction the Commission identified in its May 2014 Framework Order by preventing both mobile news reporting and deployment of low-band unlicensed spectrum in the places where low-band spectrum is most needed to effectively provide these services.

We have a very unusual alliance between diverse and sometimes opposing groups (a political unicorn?) who all want to use the duplex gap for different things, but most pressingly, wireless microphones and white space devices (WSDs).

Over a long period of time they have been assured by the FCC in various ways that they can look forward to using the duplex gap nationwide for these services.

Recently, there was chatter that the FCC was planning on putting TV stations into the duplex gap anyways, in crowded markets, because doing so is an easy way to reduce impairment.

“Impairment” is post-auction interference or coverage area conflict between two or more stations that decide to stay on the air in the same area. It is very, very, verrrrrrrrry complicated to figure out how to repack TV stations into remaining spectrum without stepping on anyone’s toes. A lot of sophisticated work has been done on this tremendous problem.

On Friday the FCC released two clearing scenarios that included many stations being placed into the duplex gap, in order to reduce impairment.

To the above groups, that information seemed to be a punch below the belt that compelled them to move. The groups who want the duplex gap cried foul because the about-face was released far too soon to the Open Meeting to give it serious consideration and debate.

I'll leave you with an excerpt from a letter the NAB’s Rick Kaplan sent to the Commission Secretary on Friday:

It has yet to be explained exactly why the Commission must hastily roll back its commitment to provide 4 MHz nationwide for licensed wireless microphone operations in the 600 MHz band. At no point in the incentive auction proceeding has the Commission indicated that it was imperative to place TV stations in the duplex gap. If anything, a general consensus had emerged that it would be a mistake to place stations there.