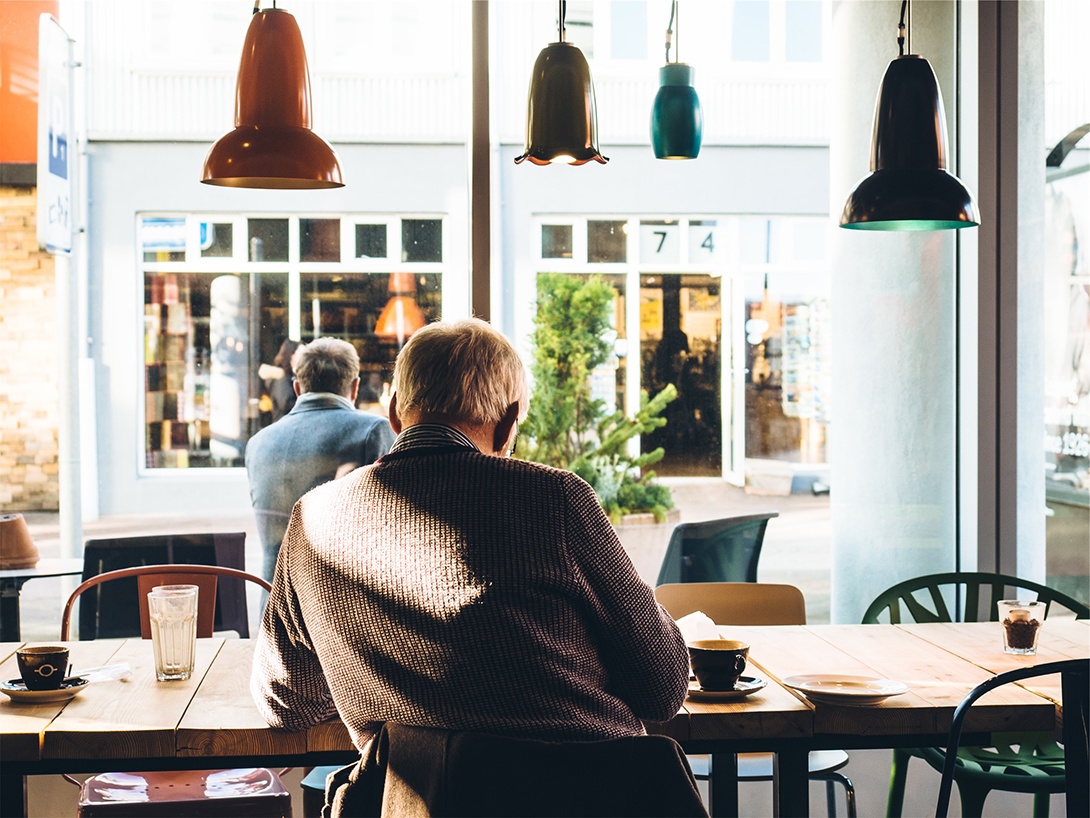 There has been no shortage of regulatory intrigue on the subject of public internet and WiFi.

In October, the FCC fined Marriott hotels $600,000 for blocking WiFi hotspots during conferences in Nashville. The fine provoked more conversation than most FCC fines usually do. Some lauded it as a victory for consumers. Others prophesied fallout on IT security and unlicensed wireless. While I can’t abide the egregious rates Marriott charged attendees, I wonder if the fine will change a facility’s ability to police unlicensed devices like microphones.

This week President Obama scolded cable companies for pushing legislation through state governments to block construction of municipal broadband networks which in some locations are superior to what the private sector provides.

A White House fact sheet released ahead of his public addresses laid out the argument:

“Laws in 19 states — some specifically written by special interests trying to stifle new competitors — have held back broadband access and, with it, economic opportunity. Today, President Obama is announcing a new effort to support local choice in broadband, formally opposing measures that limit the range of options available to communities to spur expanded local broadband infrastructure, including ownership of networks.”

In a video filmed and posted by Upworthy, Obama demonstrated, on his executive iPad, that many global cities outshine major US cities when it comes to broadband speed, and that some of the fastest cities in the US are small communities in rural states that fund their own networks.

Beyond the alleged dirty tactics used by cable companies, the President cares about municipal broadband for a few other reasons.

When it comes to broadband, rural Americans are left behind. Rural areas don’t have population densities high enough for cable companies to deploy infrastructure with good profit margins (which is why cell carriers are so interested in low-band UHF spectrum at 600 MHz, since more people are served by fewer base stations). In some cases like Cedar Falls, IA, which has downstream speeds of as much as 1 Gbit/s with only 37,000 subscribers, community networks trounce average speeds in larger cities, unlocking economic opportunities for places that were previously left behind because of market failures.

And internet isn’t just about equality. Broadband internet is a national priority, as laid out in the National Broadband Plan. Fast internet for all is supposed to keep America competitive. Slow internet locks America out of a global, connected, digital economy.

In his Upworthy video, Obama says there are “real world consequences to this, and it makes us less economically competitive. There are steps we can take through executive actions that will allow every community to do what Cedar Falls is doing.”

Is it any wonder Congress cares more about using the 600 MHz band for wireless broadband than for OTA TV and wireless mics?

Tom Wheeler will join the President’s efforts to encourage the growth of publicly funded municipal networks - though both of them are very careful to frame those efforts as stimulation for competition and innovation, rather than strongarmed regulation.

In a blog post from June, 2014, Wheeler greased the wheels:

"I understand that, like any venture, community broadband hasn't always been a success. But a review of the record shows far more successes than failures. If the people, acting through their elected local governments, want to pursue competitive community broadband, they shouldn't be stopped by state laws promoted by cable and telephone companies that don't want competition.

I believe that it is in the best interests of consumers and competition that the FCC exercises its power to preempt state laws that ban or restrict competition from community broadband. Given the opportunity, we will do so."

The conservative commissioners reacted to the possibility of executive actions and collaboration with the FCC. In a terse statement Commissioner Pai said this:

“As an independent agency, the FCC must make its decisions based on the law, not political convenience. And U.S. Supreme Court precedent makes clear that the Commission has no authority to preempt state restrictions on municipal broadband projects. The FCC instead should focus on removing regulatory barriers to broadband deployment by the private sector.”

“It is clear that this Administration doesn’t believe in the independent nature of the FCC. It is disappointing that the Commission’s leadership is without a sufficient backbone to do what is right and reject this blatant and unnecessary interference designed to further a political goal.

Substantively, this missive is completely without statutory authority and would be a good candidate for court review, if adopted. In reality, this debate is about preempting a state’s right to prevent taxpayer rip-offs. Municipal broadband has never proven to be the panacea that supporters claim and the Administration now boasts. Instead,we have seen a long track record of projects costing more than expected and delivering less than promised.”

On that last point, O’Rielly is on to something. Publicly financed WiFi networks were hot stuff in the early 2000s but then floundered and all but disappeared. In 2013 the Economist wrote that, “...in hindsight, these efforts were doomed to failure, an expression of unwavering but unwarranted optimism by the several early metropolitan-scale Wi-Fi-router-makers who vied for hundreds of millions of dollars in equipment contracts paired with the naiveté of early network deployers.”

Has the market matured and changed in favor of a new generation of wired and wireless municipal networks? The President certainly thinks so, and the people of Cedar Falls aren’t complaining, either.