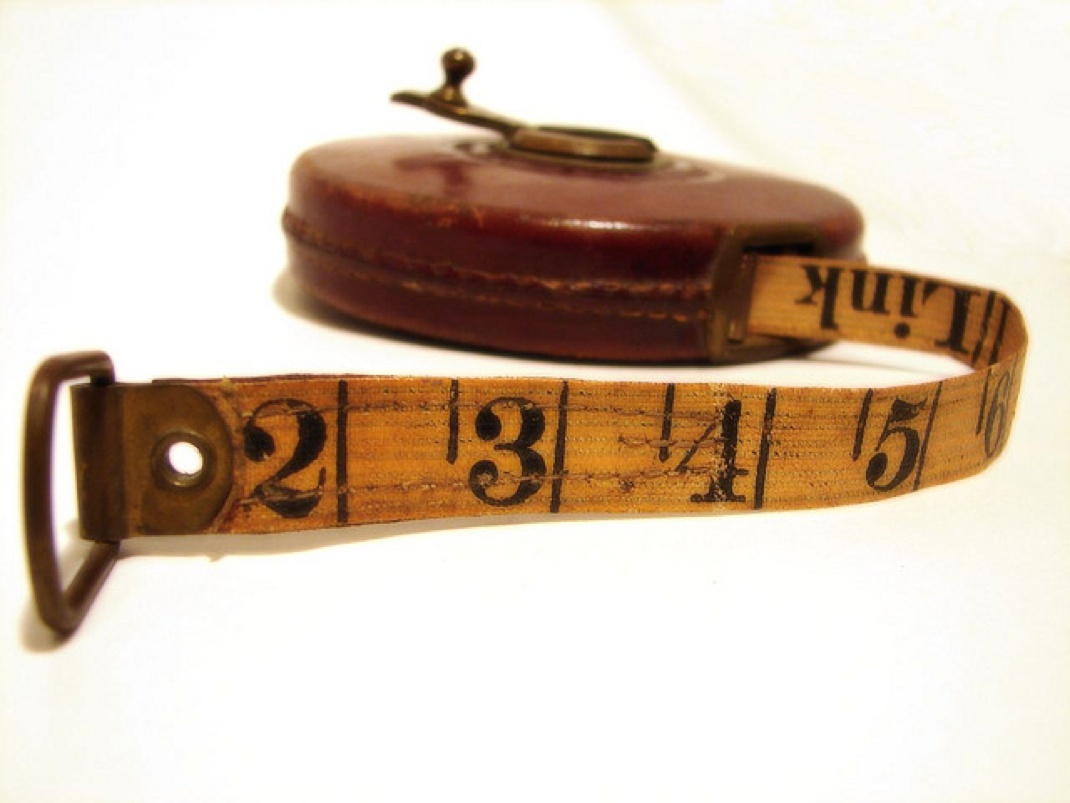 Here's a bold statement: you can resolve any man-made interference by shortening the distance between transmitter and receiver. This has to do with signal-to-noise ratio, which we've discussed here. An FM receiver (like those used in all wireless microphones) always chooses the strongest of many signals on a given frequency. Make your signal the strongest relative to the rest, and you'll get a clean signal. It's as simple as that. What we haven't discussed in depth is the relationship between distance and the received power of RF waves, which is also simple, but less intuitive. Once you understand just how dramatically distance impacts reception, you'll be fighting for every inch.

As radio waves travel outward from their source - a transmitter - they lose intensity, and fast. The intensity of radio waves over distance obeys the inverse-square law, which states that intensity is inversly proportional to the square of the distance from a source.

Think of it this way: double the distance, and you get four times less power. This works the other way around, too, and is crucial to the point we're trying to get across here: halve distance, and received power is increased four times over. So, while you can't always have the freedom to move a receiver as close as you want, shortening the distance by just a few inches can counterintuitively produce dramatically better signal, because of the inverse-square relationship and the capture effect.

Take a look at this graph we did of received power in dBm (a standard unit for measuring RF at a receiver) over distance. 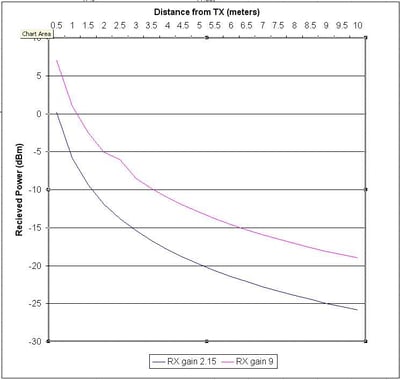 Represented is a theoretical scenario where the RF power at a receiver is measured at 20 points between .5 and 10 meters, with both a 2.15 dB dipole antenna, and our 9 dB CP Beam. The black line is the dipole, and the pink line above it is the CP Beam. Notice how steeply the intensity drops off at each point. This is not a linear relationship.

You can also see just how much improvement you can get by using a high gain antenna. Although, also notice that, apart from a blip on the pink line (which appears to be a calculation error on my part), the curves are identical. Using higher gain antennas will give you stronger signal at any given point, but the overall relationship between distance and intensity will still be the same regardless of the type of antenna in use.