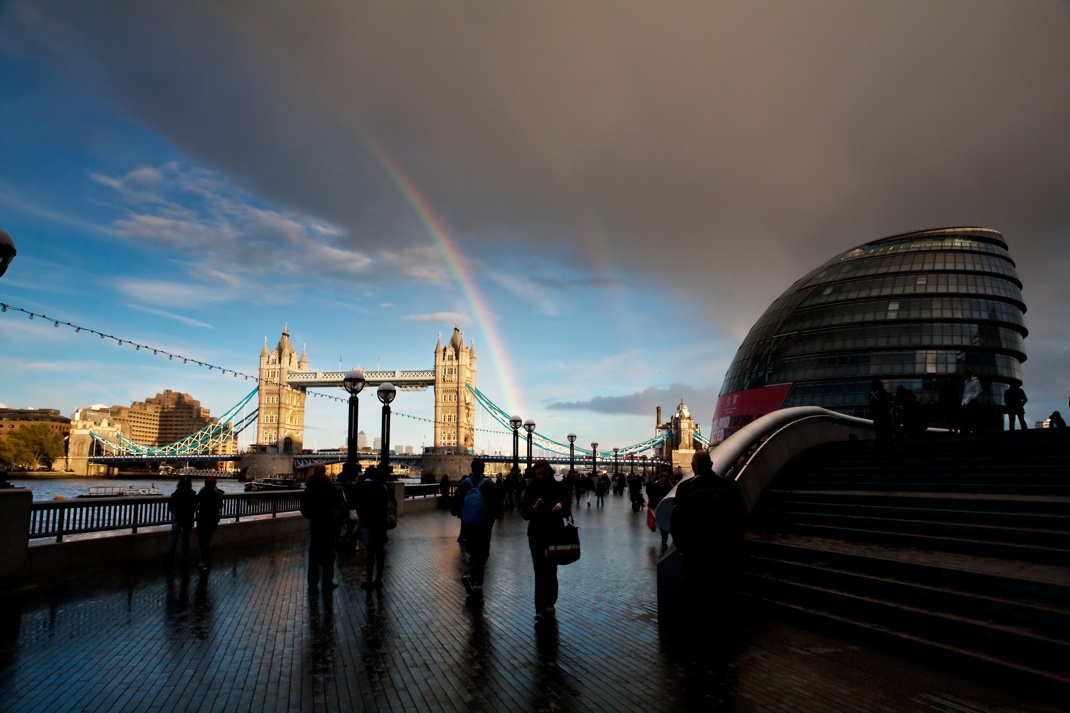 Two weeks ago we published a post about Michael J. Marcus and his views on paying for spectrum. (Spoiler: large scale users should pay to use spectrum)

I want to explore one of the details in that post. Marcus mentioned that wireless audio users have been paying for frequencies for years in the United Kingdom. From an American perspective, that seems strange, but they seem to make it work, and with little industry opposition.

How is wireless audio spectrum regulated and managed in the United Kingdom?

The U.K. equivalent of the FCC is called OFCOM, the “Office of Communications.” OFCOM has most of the same responsibilities as the FCC, regulating both the technology and the content that make up communications networks.

Since the late 1980s, OFCOM has required any device termed a “PMSE” device (Programme Making and Special Events) to register and pay for frequencies. There is also PMSE designated spectrum, no doubt shared with other incumbents. PMSE seems to be a slighter wider umbrella than the FCC has in their LPAD (Low Power Auxiliary Device) category, but it is similar. The management itself is handled by a third party appointee. The organization currently under contract is Arqiva, a wireless management company with diverse operations. Archiva terms its OFCOM branch, “Arqiva PMSE.”

Who has to register? How does the process of registering for frequencies work?

Those who want high power, broadband, reliable, and large number of wireless audio devices first have to apply for a Wireless Telegraphy Act PMSE license. Arqiva is designated to grant WT PMSE licenses on OFCOM’s behalf. Although I don’t know what is involved, it is almost impossible that the process is more difficult than applying for a FCC Part 74 license.

Any individual or organization who wants to use production grade UHF microphones between 470-1000 MHz must have a license, and that includes schools, churches, small conference rooms, etc. You may, however, use a microphone in one of the license exempt bands, like 863-865 MHz, 2.4 GHz, etc., without a license.

Once a license is acquired, low volume users reserve and pay for frequencies in 48 hour increments using Arqiva’s online booking system. Users can also apply via email. Events with large numbers of channels are classified as “major events,” and are assigned a special frequency coordinator by Arqiva.

I brainstormed a few worst case scenarios this model might not accomodate. I asked Steven Holt, Operations Manager of Telecoms and PMSE at Arqiva, what happens when multiple unaffiliated organizations, each with multiple microphones, try to register in the same location at the same time, like at mega-events like the Olympics.

“We respond reactively as and when frequency requests arrive at our office," he says.

"We are able to interrogate our live licence database to establish what is licensed on site and coordinate frequencies already issued against new requests received. This sometimes involves licensees discussing solutions amongst themselves, and sometimes us discussing solutions direct with PMSE users on site to resolve any issues. Some events may have an industry coordinator who is responsible for on-site RF matters.”

Another burning question is what happens when there aren’t enough frequencies to go around?

“On rare occasions requested frequencies are not allocated and this is usually due to the fact that the frequency has already been licensed to another PMSE user. In this case we will always work with the applicant to obtain a tuning range to enable us to offer alternative solutions, to mitigate this we request applicants engage with us at the earliest opportunity to enable us to meet their needs, though it is sometimes inevitable that users simply have to change to equipment that fits the available spectrum.”

How much does it cost?

Not a question with one answer, because different types of devices have different rates, and OFCOM offers a few different packages. Everything is out in the open on the fees section of the Arqiva PMSE site.

Wireless microphones that operate anywhere in the 470-1000 MHz band cost £8.50 per 48 hours. My understanding is that license holders must obey the frequency assigned to them at the time their registration is approved, even if their equipment has a wider tuning range.

Entire TV channels can also be reserved for for 48 hours for £51 per channel, in which case multiple mics can be operated on any frequency inside that channel.

There are economy of scale packages, too. If you own a facility that routinely uses PMSE devices, an entire year’s worth of authorization can be purchased in advance. A single wireless microphone that stays put for one year can be had for £28. So called carnets, “a means of paying in advance for your frequency assignments” are also available. As in, you can buy spectrum time in bulk, for a savings of up to 25% on the usual 48hr fee for the device(s) of your choice.

The British sure make it easy, don’t they?

Can you imagine if the FCC rolled out an application as straightforward and intuitive as this one? I can’t imagine that. Although I do imagine one of the various whitespace database administrators doing something similar, were the stars to align.

And OFCOM rates for UHF spectrum are, frankly, affordable. In fact, they may be too affordable. In 2013/14, license fees for all U.K. PMSE licensing amounted to around £2 million.

Without knowing exactly how many devices were operating using what bandwidth, over what period of time, it is difficult to say whether or not these are market rates - especially since PMSE frequencies are all over the map, as low as 26 MHz and as high as 20 GHz.

My guess is that were private industry to control all PMSE spectrum, it might be able to extract more than £2 million a year from all PMSE activities.

How much would a 48 hour wireless microphone registration need to cost in the United States to make our services competitive to the cell companies, and legitimate to the FCC?

Why didn’t I major in economics?