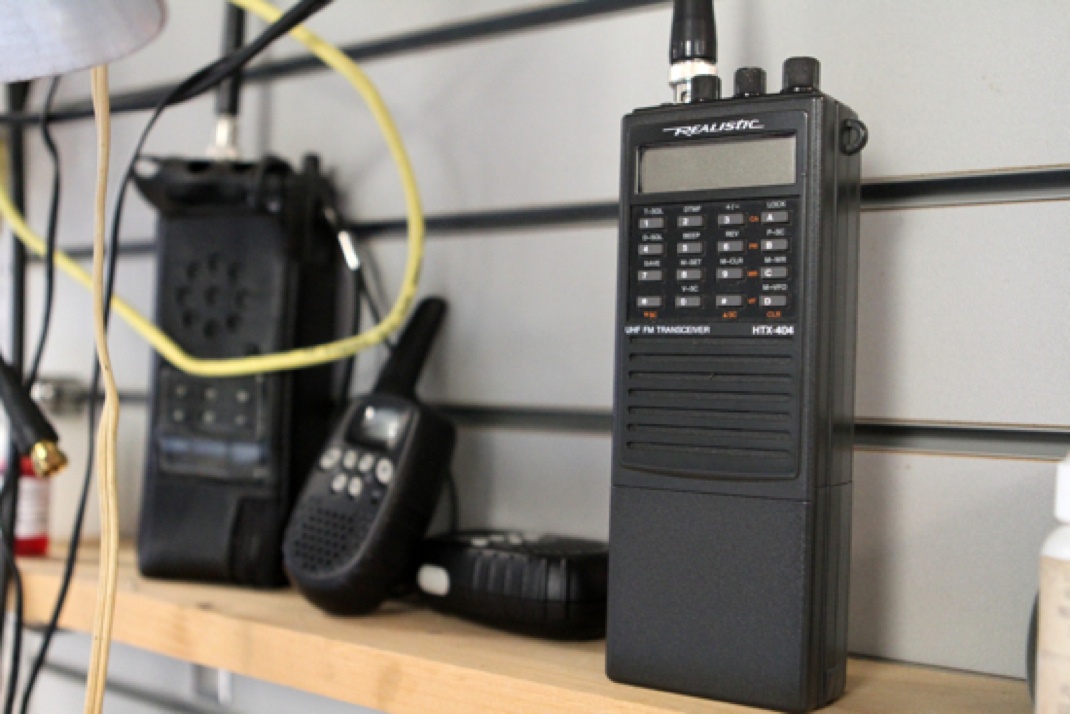 This post is the fourth in a series on understanding, finding, and mitigating interference for operators of wireless audio equipment.

Last time we talked about finding sources of broadband interference from unintentional radiators. Finding this type is relatively straightforward because it is usually strong, local, and broadband. But of course, interference doesn’t always happen by accident. If two radio devices transmit signals on the same frequency, usually at least one of them will experience interference.

Since intentional RF interference is narrowband, the frequency dependent attenuation method of finding a source described in the last post will not work. Although the “listen and point” directional antenna method still will.

As you listen, interference from other radios does not necessarily needto sound like whatever that radio is broadcasting, but can just as easily sound like fuzz or noise. It’s pretty rare to actually hear voices from another radio (but it does happen). Strange beeps and other artificial sounds may be your analog receiver’s translation of a digital signal or a signal meant to communicate with a machine.

For the well financed, there are some pretty nifty and expensive gadgets that use telemetry and other gizmos to hone in on interference at the push of a button. There are also spectrum analyzers, which visualize portions of the electromagnetic spectrum by plotting frequency and amplitude on a graph. With a spectrum analyzer, you can actually see where different signals and sources of noise are located in relation to your mic in real time.

Spectrum analyzers come from the world of scientific R&D, so they are expensive ($10K+). We will be releasing a more affordable spectrum analyzer for the wireless audio market in the coming months. So stay tuned.

There is also the issue of control. Interference that comes from other radios is also not always something you can change, even if you know who’s causing it. Under FCC rules, unlicensed wireless microphones must accept all interference from both licensed and unlicensed users. Should you actually find your suspected frequency squatter, the most you’ll be able to do is ask them to stop. Johnny law will not step in on your behalf. And if the operator is a licensed user, you won’t have any say at all.

That’s why tracking interference from outside your facility can be an exercise in futility. It is much better to start from the inside out, and reduce interference by making modifications to your system and the local spectrum inside your facility. This will be the subject of a future post.