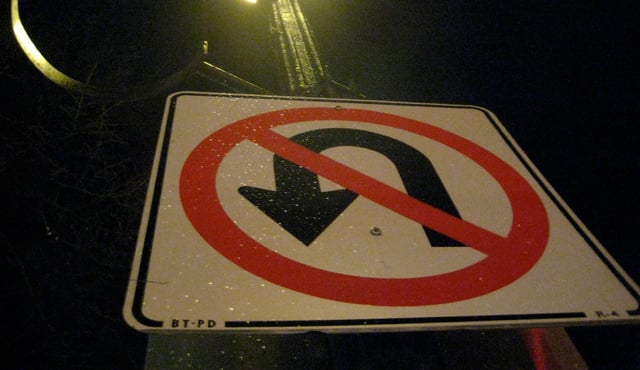 Occasionally we hear customers mention that they can turn a distributor into an IEM combiner by simply flipping it around, and plugging coax from two or more IEM transmitters into the outputs of an antenna distributor, resulting in the signals being carried through the distributor and out the antenna as an active, transmitted signal. Unfortunately it doesn’t work that way. Not only will this configuration fail to work, but it might actually destroy your distributor, or even start a fire.

[For an introduction to distribution vs. combination, please look here]

Wireless mic distributors are unidirectional, small signal distribution amplifiers that consist of some type of passive splitter, and a number of amplifiers to compensate for signal loss incurred by the splitting process. The circuitry inside a distributor can only use signals traveling in one direction, and is designed to handle and amplify extremely small amounts of RF energy—tens of thousands or even millionths of one watt of received power.

IEM combiners, on the other hand, use active signals from IEM transmitters that are up to a quarter of a watt. And they are equipped with amplifiers with high insulation to avoid IEM signals from contaminating one another.

Plugging even a modest 50 mW IEM transmitter into the front or back end of an antenna distributor introduces a power source orders of magnitude greater than what the device was designed for. Plug in a higher power IEM, like 250 mW, and your distro is now a very expensive matchstick.

To be fair, there are some versions of passive mini splitters that can be used as bidirectional circuits to both distribute and combine low power RF signals. Maybe that's where this mistaken belief comes from. But that is an "off label" use, and the circuitry inside a distro is much different than in a mini splitter.

Antenna distribution in general is a bit trickier than the modular, plug-and-play A/V components that we all take for granted these days. So if you’re tinkering around with a distribution system, please seek out the expertise of an RF engineer or someone with a background in electronics before voiding your warranty, or worse.