"You have to use this antenna or that distro because these new wireless mics are... digital" 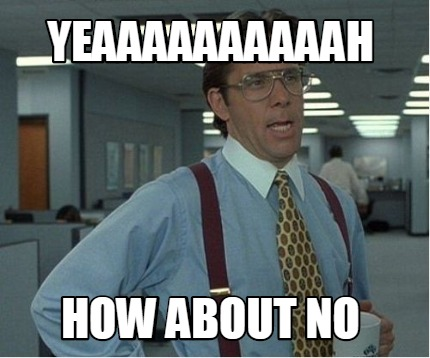 You may be confused by all the claims going around as to whether you need different antennas and antenna distribution systems to work with your digital wireless mic system. This is a question we hear all the time, and more so now that new more affordable digital wireless mics are coming on the market.

RF is part of the electromagnetic spectrum 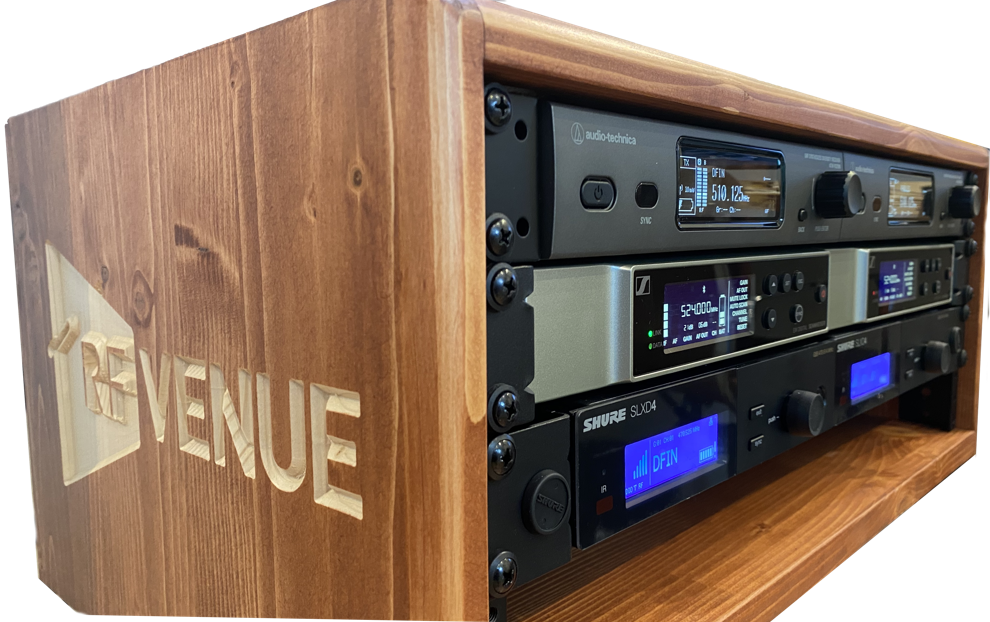 So here's where everybody gets confused:

Strictly speaking there is no such thing as “digital wireless"

“Analog” wireless mics use FM modulation so the width of the transmitted wave varies according to the frequency and intensity of the signal being imposed on it.  To somewhat simplify, “digital” encoding of the carrier imposes pulses onto the carrier (ones and zeros) and then decodes that on the receiving end to create audio.  There are other benefits to this approach, such as digital AES encryption of a wireless mic, and narrower carrier frequencies to squeeze more channels into less RF spectrum.

So, do I need a different antenna for each?  Both the short and long answer is NO.
The same antenna works just the way it should for both analog and digital.  In fact you can mix both at the same time on both your antenna and your antenna distribution system since they are just seeing different modulations of a carrier.
Think of it this way … if you were designing a PA system, do you need a different mic and speaker system depending on the language someone speaks, or can you use the same mic for different languages?   😎