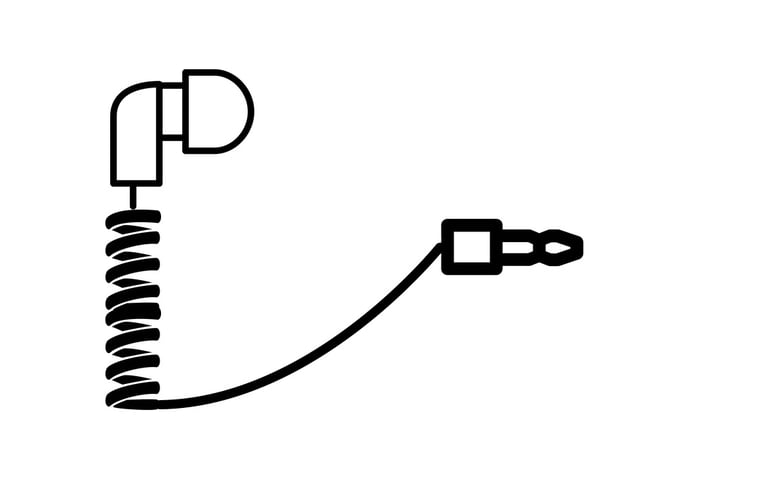 IFBs play a small but important role in the world of wireless audio and pro sound, but are seldom found outside of the broadcast and film community.

Since they are unfamiliar to most, I thought it would be useful to write an informational piece about these systems, for the curious.

In short, IFBs are one-way program audio feeds that can also deliver cues to talent. If you’ve ever seen a news anchor reach up to listen to his/her earphone, you’ve seen an IFB in action.

“IFB is a broadcast term that encompasses three things,” explains Michael Brown, East Coast Regional Sales Manager at RTS. “One, a single or many talents hear one-way audio in an earpiece. Two, what the talent hears is some sort of program, which we call the ‘listen source.’ Three, someone (a producer, director, or audio control) can interrupt the listen source with a talent cue.”

An IFB is not so much a single device or system as it is a way of configuring comm systems and mixers to provide discreet in-ear program audio and cues to on-screen talent or off-screen crew.

The content of the program can be nearly anything related to the production—a local program (like a TV show or news), a remote program, cues, music, countdowns, even dead air.

What distinguishes an IFB from a simple one-way feed is the ability of a producer or director to “interrupt” the feed to deliver information to the talent and then “fold back” the program to that talent, as when a producer informs a news anchor of breaking news.

A typical setup is to dedicate one intercom channel for one-way communications with talent who wear translucent or miniature earpieces without headsets. Whenever the person in charge of the IFB transmit station is not speaking, program audio is patched into the feed. Though, configurations differ considerably from application to application, and it is possible to assemble an IFB out of different kinds of equipment.

For example, the link between IFB control station and talent may be wireless, or wired. The producer and talent may be in the same studio, or they can be hundreds of miles apart with the feed delivered via satellite or PL line. IFB systems may be set up to allow one or more producers to patch multiple program feeds to multiple talents or crew, as is sometimes necessary for large-scale productions and major network operations.

On film sets, IFBs usually supply production audio from the sound cart to members of the crew, who may be dispersed across a set. Producers and directors can interrupt the mix to deliver instructions to the crew or, less commonly, to cue talent as well. 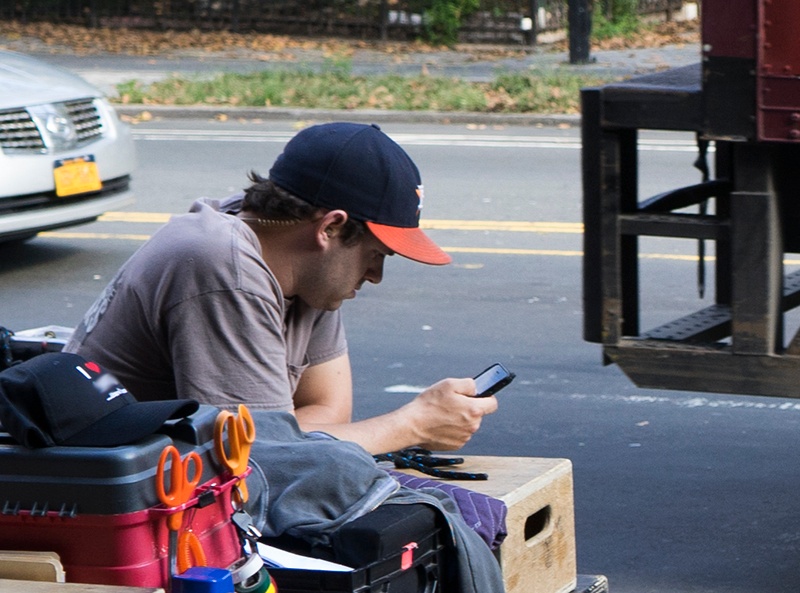 Products sold as “wireless IFBs” are analogous to a monoaural in-ear monitor transmitter (an FM transmitter with an XLR audio input), a beltpack receiver, and an earpiece. They do not include the comm system interrupt or IFB control panel, and must be properly integrated with mixers and intercoms to become functional IFBs for cueing.

Many wireless IFB systems are unusual in that they operate in the VHF range. Some of them in the deep water of low band VHF, roughly between 54-88 MHz, like the RTS TT-16 and Comtek 72-76 MHz series (to the best of my knowledge IFBs are the only wireless audio devices that use frequencies in low band VHF). Such low frequencies give these systems very long range. Others, like the Lectrosonics IFB and Clear-Com PTX/PRC use the more familiar UHF band, between 470-698 MHz.