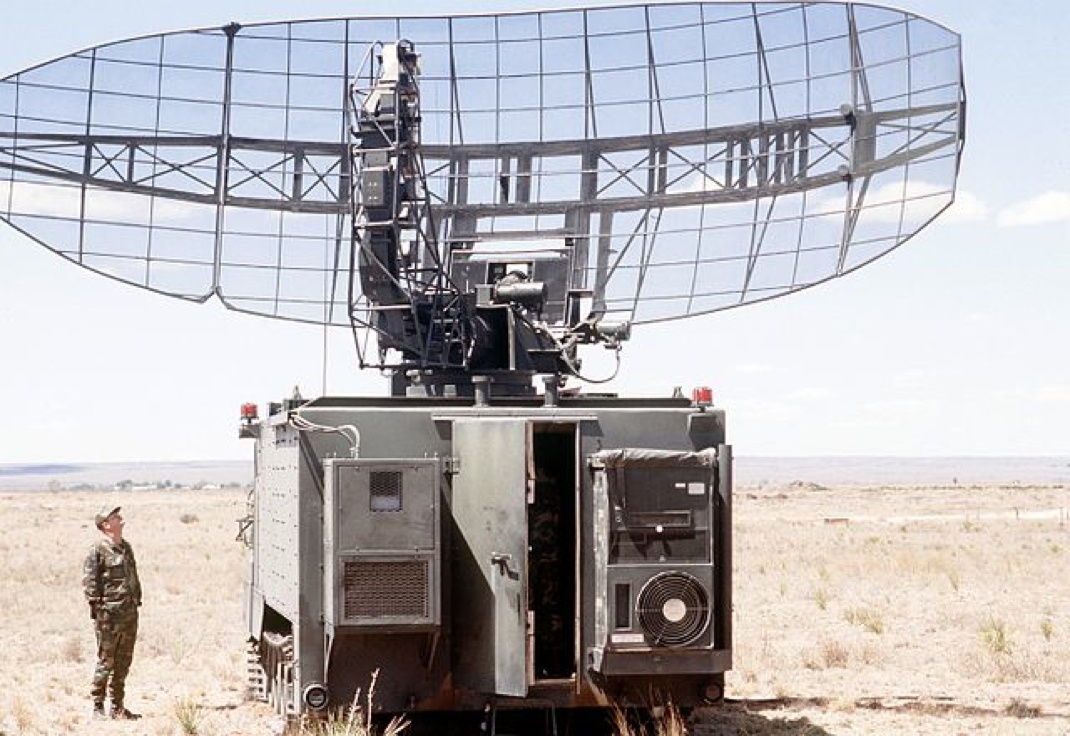 ERP stands for effective radiated power. If you are using external antennas on IEMs, intercoms, IFBs, or data links like Zaxcom’s ZaxNet® protocol, it is absolutely essential you know ERP inside and out. ERP is one of the measurements the FCC determines what is or is not a legal operating power, and it also is a useful concept for understanding how radio waves are projected into space.

Many of you may know that by law unlicensed UHF microphone and IEM transmitter output is capped at 50 mW. For Tx applications, this power, the transmit output, is only the first step in the signal chain. The next physical devices and interfaces the signal passes through—cables, connectors, antennas, and any amplifiers—also influence the amount of “effective” electromagnetic power that is radiated out into space. In some bands andd services, ERP is regulated just like output power.

ERP is simple. It is the output power of the transmitter, plus the gain of the antenna, minus the attenuation and losses incurred by cable runs and connectors in-between the transmitter and antenna.

The circuitry and amplifiers inside a transmitter push the signal up to a certain level to the output connection. If you were using an IEM transmitter at 50 mW with no antenna attached, the output would be approximately 50 mW.

All coaxial cable attenuates (weakens) signal. The amount of attenuation depends on 1) transmit frequency, 2) the type of coax used, and 3) the length of the cable. All of these variables are predictable. Loss from connectors should be minimal if everything is screwed in tight, but there will always be a little bit.

An antenna’s effect on ERP can be dramatic. For example, if you were to plug a 9 dBd CP Beam directly into the output of a 50 mW IEM transmitter, the ERP would be magically transformed into 390 mW of power flying through the air in a concentrated beam of RF. In practice, connections and cabling would weaken the ERP.

In the UHF broadcast band, between 470-698 MHz, both unlicensed and licensed (Part 74) users are allowed to attach antennas of reasonable gain to their transmitters. As long as the power at the antenna input does not exceed 50 mW unlicensed/250 mW licensed, there are no hard and fast rules on ERP emission limits. However, the golden rule is always to protect licensed users or, for 74 licensees, protect TV stations. If you do use some sort of configuration that creates interference to a licensed service, the fault is yours.

At 2.4 GHz, output power is capped at 1 watt, and ERP is capped at 4 watts. That means you need to be careful attaching high gain antennas to 2.4 GHz transmitters. This calculator is a useful resource. Make sure you are putting in the correct transmit output power (50 mW would be .05 watts), using dBd vs dBi (check your antenna's spec sheet), and reading the result from the ERP, rather than EIRP row. Keep in mind this calculator should be used as a benchmark and does not include losses incurred from cables and connectors.