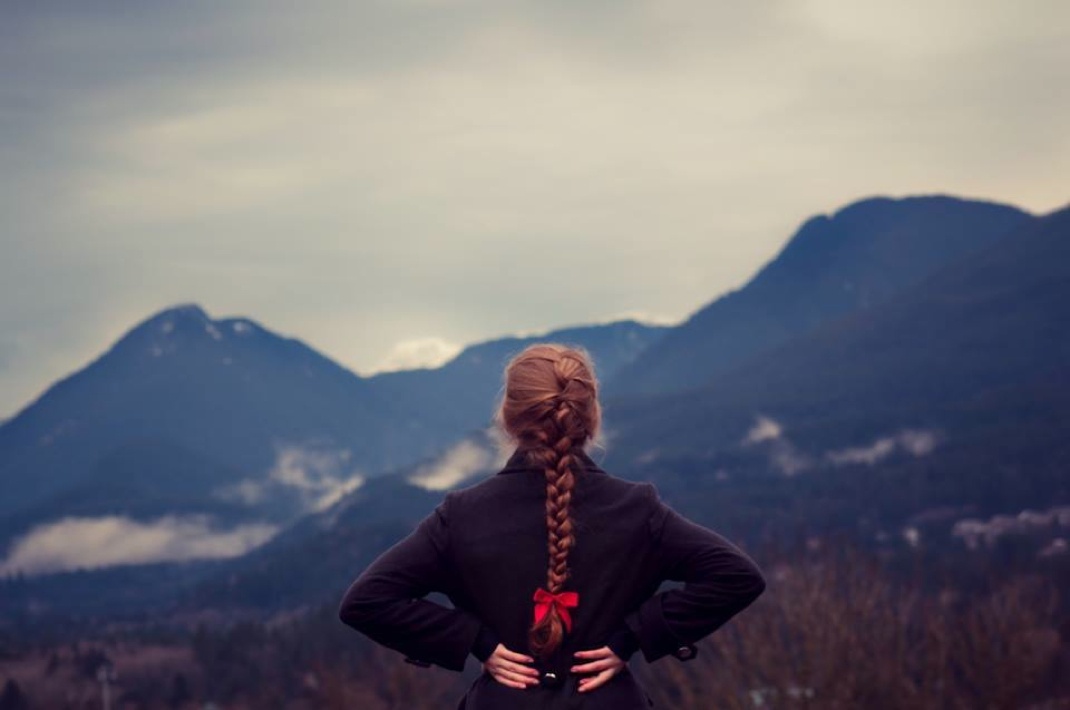 I have seen a lot of A/V company websites. I’ve probably seen yours. I’ve looked through the leadership pages on most of them - thousands, literally thousands of faces. I’ve got a hunch: the A/V industry has a homogenous workplace. The vast majority of US A/V manufacturers, integrators, and rental firms are staffed predominantly, and led almost exclusively, by men.

I attended my first Infocomm earlier this summer. My hunch was confirmed. A veritable sea of men.

The first question that jumps to mind is, why are there no women in A/V? That’s easy to answer, and might even be a distraction from more relevant and difficult questions.

Gallons of ink have been spilled from many intelligent thinkers on why girls and women are absent from, or choose not to enter, technical fields in general. The answer is a complicated brew of cultural, environmental, and - perhaps - cognitive factors. Some are caused by women making conscious decisions about what they want to do with their lives, often in childhood. Others are created by explicit and subliminal discrimination, or by a workforce that does not appeal to women.

The reasons women eschew careers in software and chemical engineering are probably transferable to why they do or do not choose to become FOH engineers and A/V integrators.

The general consensus from the larger tech world is equally transferable: actively fostering an egalitarian workplace is good for innovation, good for employees, good for business, and good for the soul. It’s the right thing to do.

Penny Sitler, Advertising Manager at Draper, Inc., underscores the importance of a diverse workforce. "I think that for any industry, not just AV, narrow diversity is a problem," said Sitler, who also was the winner of Infocomm's 2013 Women in A/V award.

"Further, if you have people who all look alike, then you're not as good at reaching people who don't look like the people currently working for you," she continued. "You need to be able to speak and relate to both prospective employees and customers in all categories. As soon as you get out of the AV industry itself, to the customers we serve, you're back to normal levels of diversity. You're dealing with hospitals, and colleges, and K-12 schools that have a full range of people, and you need to be able to connect."

So why is the A/V workforce still look like it's from the 1950s?

Although workforce demographics are similar to the tech industry, they are different in a few ways. The two that come to mind are that the A/V industry is not under public scrutiny like Silicon Valley, and the A/V industries are not as culturally desirable and influential as those in high technology. 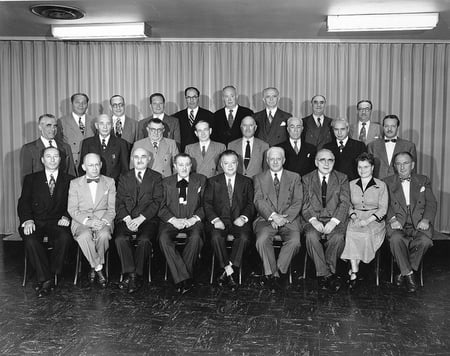 Swap out the suits for business casual, and you have something very similar to the leadership of many AV companies today. Courtesy the Kheel Center.

There are very few roundtable debates on the lack of women in A/V. There are no op-eds in the Washington Post, or searing longform pieces in the New York Times. There are no satires about A/V culture on premium networks. There are no female entrepreneurs launching companies that make toys to encourage young girls to pursue careers in A/V.

The A/V industry also does not have the same, come se dice, allure as the tech industry. “Crestron programmer” does not have the same ring to it as “Software Engineer.” As I mentioned in a previous post, A/V has a problem with status and desirability. Even though A/V incorporates many technical skills, A/V careers are not as well compensated or as prestigious as careers in engineering, medicine, and high technology.

This, compounded with a prexisting work culture that is inherently masculine, makes A/V careers even less appealing to women than higher status careers in tech, and the demographics suffer for it. I don’t know the actual statistics on just how male A/V is, but I’m willing to bet it is a lot more male than the tech industry.

Without benefits like prestige and enticing compensation packages, and without external, downward pressure from the public, the A/V industry has a much steeper hill to climb to recruit women into the field, and frankly, few blatant reasons to start recruiting, or to change their cultures to accommodate diverse employees. 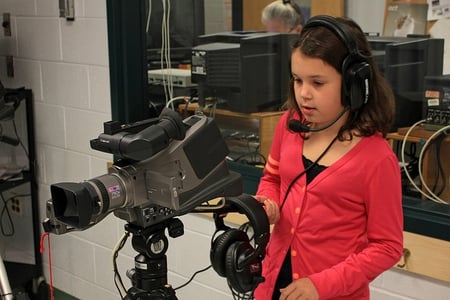 Getting more women into the C-suites and onto the boards of the largest A/V manufacturers and integrators - which mirror corporate culture - is one thing, but can you imagine the touring sound industry launching a campaign to recruit more female roadies without altering roadie culture itself? I’m all for it, by the way, but something tells me moving flight cases and getting cussed out by a stage manager with a four foot beard is not on the “what I want to be when I grow up” lists of many K-12 schoolgirls.

Either way, the A/V industry needs to get off its hiney and start finding ways to get women into the workforce. It is digging a hole and antiquating itself by not actively seeking out and hiring more women. From a manufacturer’s perspective, failing to hire women is a serious blow to innovation.

There are stirrings that acknowledge and address the problem. Infocomm gives an annual Women in A/V award. ALMO also hosts a women in A/V group. There were also excellent conversations across a few AV blogs about the tasteless use of "booth babes" at Infocomm. But really, the waters are much quieter than they should be.

We can start by harnessing the mountains of observations and data created by the outcry over the Silicon Valley gender disparity, and start applying it to our own organizations. This article is a good place to start.

Without external pressure, and with such anemic efforts from trade organizations, engineering a more diverse workplace is something individual A/V companies are going to have to do all by themselves.