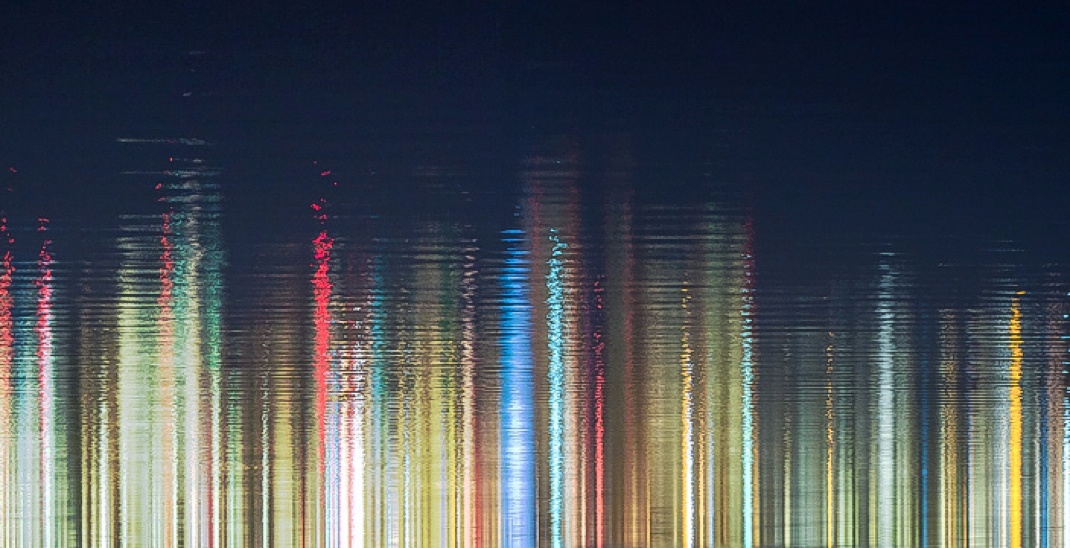 The word “digital” gets thrown around a lot, especially in audio. When it comes to wireless microphones, the waters become murkier still. In this post, we’re going to tell you exactly what a digital wireless microphone is, as you’ve never been told before, why they are superior to analog wireless devices, and why you need to use one.

A digital wireless microphone is one that transmits a wave that is digitally modulated.

This is completely different from certain digital audio systems that employ codecs or compression schemes that introduce delay and can be detrimental to audio quality.  We’re just talking about the digitization of the RF signal.

An analog modulation of a radio wave changes frequency or amplitude in way that is directly related to the varying nature of the electrical signal that the modulation circuit is fed. The wave has no single value, but is in a state of constant variation. 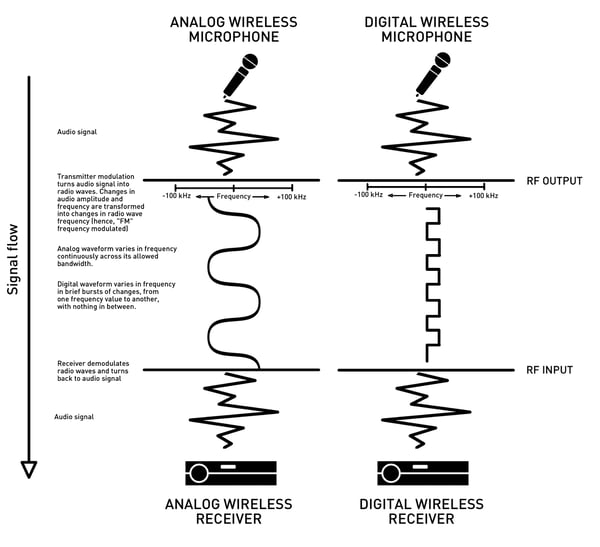 In a digital system, varying changes in voltage are turned into waves of one of two frequencies (again, this is simplified). The way the transmission of those two frequencies is timed allows the transmitter to speak to the receiver in a language they both understand - which might be loosely compared to something like morse code.

Here’s where terminology used on product boxes starts to get confusing: It is possible to have a wireless audio device that uses digital circuitry to process audio signal (DSP), but transmits an analog waveform through the air. According to our definition, this would not be a digital wireless microphone, but an analog wireless microphone that uses digital techniques to process signal.

It is sometimes difficult to figure out if you are using a truly digital system, or if your system is analog with some sort of digital signal processing. If there is a “modulation” section of the specification sheet, and it says “wideband FM” or uses words that don’t include the word “digital,” you are using a system that transmits analog radio waves. When all else fails, call up the manufacturer and ask, “does your microphone transmit an analog waveform?” and prepare to get escalated!

The short answer is no. In our opinion, any sonic benefits that an analog mic has over a digital one are small, assuming the two microphones are at the same price point. That benefit is rendered obsolete when you consider how much more resilient digital systems are to interference. 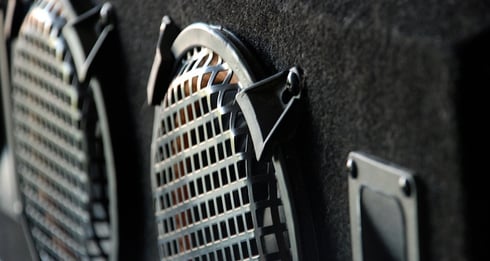 Digital systems rarely experience noise and static. They may most certainly experience signal drop-outs, but those dropouts don’t sound like much, only silence.

They are also inherently more resilient to interference because from the perspective of the receiver, distinguishing between one of two discrete values is much easier than demodulating a constant radio waveform into an audio signal. Any small interruption of an analog wave can result in noticeable interference. Most digital systems can actually take a number of RF hits before the audio drops out.

There is also a broader argument to be made for the widespread use of digital wireless. Digital signals sometimes have a  smaller spectral footprint than their analog FM counterparts, although for 44.1 kHz sampling the footprint is more or less the same as wideband FM. With all digital devices, and a centrally controlled database that knows where each of those devices is, more devices can fit into the same amount of spectrum, which is good for everyone.  Shure’s ULX-D “high density mode” is one example of this on the market.  Considering the spectrum crunch, we are strong advocates for systems and methods that promote efficiency, such as higher density, low powered systems.

Latency is a serious concern for many prospective buyers. Early types of digital wireless microphones were plagued by noticeably high latency times, and there are still many cheap microphones that have a conspicuous delay. Latency times are caused by a number of different points in the signal path, not just the modulation of audio signal to radio waves. Compression codecs (which have nothing to do with radio waveforms) are often a culprit.

Today, the landscape has changed. You won’t find major manufacturers releasing new digital wireless systems that have latencies above 3.5 milliseconds - far below the threshold of perception. If the 3.2 ms latency of Sennheiser’s flagship System 9000, or the 2.9 ms latency of the Shure ULX-D is not fast enough for you, then nothing will be.

Who is using digital wireless? 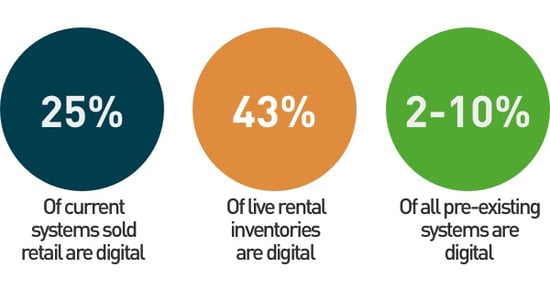 Retailers responded that digital makes up between 15% and 35% of total wireless sales, with an average of about 25%. Retailers have hard data at their disposal, so this number should be accurate.

Live rental companies varied widely in their responses, with as low as 0%, and as high as 100%, with an average of 43% digital. Live sound rental companies have small inventories, and frequently update their products to new technology, so this makes sense as well.

To estimate the percentage of digital wireless that is already out there in the A/V market, we asked integrators to give their best guess as to how many pre-existing systems in the wild are digital. This is a more interesting question, but more difficult to get an accurate answer for.

Their answers varied between 2% and 10%. I hesitate to give an average because, although the actual value is likely somewhere within that range, identifying exactly where would require a rigorous cross-sectional industry survey with proper methods. But I’ve got to get to work on my next post!