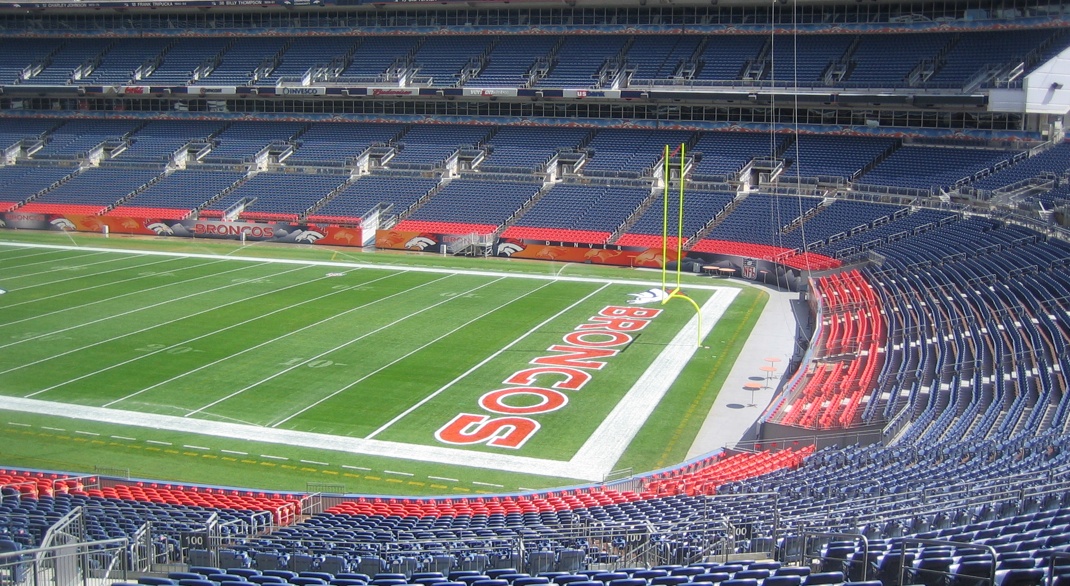 The Denver Post recently ran a story about a cellular upgrade carried out by AT&T for the Broncos Stadium. The upgrade addressed low to non-existent cell reception on game days--just when fans and media need reception the most. $10 million and 325 directional antennas later, the network runs like a dream. Fans are once again able to send as many game-day selfies as they wish. But the problem of scarce spectrum for unlicensed devices at high-profile events still remains.

In places where every angle is covered by multiple media outlets, and every participant aggressively shares their experience with friends over mobile broadband, even high-traffic networks can be overrun. And with tens or even hundreds of thousands of people within a few hundred meters of the field or performance space, controlling rogue unlicensed devices like routers, uplinks, bluetooths, and wireless mics can be quite a chore for those who use public spectrum devices professionally.

An upgrade done to cellular networks is unlikely to directly impact broadcast band wireless microphone users, since cellular networks don’t operate there, and TVBDs are forbidden from operating in white spaces around a major event if the event is registered with the FCC. 2.4 GHz mics, com systems, and referee microphones, however, can be at significant risk for interference at stadium events. Sports and venue management companies have tricked out stadiums with the newest A/V gear to draw as many spectators as possible. And when I say "tricked out," I mean it. These upgrades often include powerful wireless access points in the 2.4 GHz band. As we wrote just a while ago, 2.4 GHz wireless microphones are professional tools. But wireless access points are the achilles heel of 2.4 GHz systems.

I spoke with Russ Trainor, VP of IT at Mile High Stadium. He says that even the IT department has trouble keeping others out. “Our biggest interferers on gameday are media folks who bring in WiFi devices or fire up their own WiFi routers. Then we step on each other’s toes. It was really bad last year as they either didn’t trust our WiFi or didn’t know about it. This is always a concern to me as many new devices are being created that work on the public WiFi Bands. We specifically state that if you interfere with our WiFi – then we have the right to ask you to leave the venue.”

The increasing prevalence of wireless devices in society, either as a means of communication, or as part of the rising “Internet of Things,” means more and more of the general public uses a greater share of unlicensed spectrum for business and pleasure.

Balancing the use of public and private, individual and organizational unlicensed devices will be challenging. Public spectrum is used for important tasks, like public wi-fi and remotely sensing earthquakes. But it’s also used for less important things, like beaming the weight of a morning smoothie to your cell phone, or piloting a toy drone. The resource is public, free, and loosely regulated below a certain transmitter power. While the complexity of its logistics, and the stakes for some of its users, can be high when the resource is overused. We may see new paradigms, regulations, or legal claims that confront these scenarios as the spectrum landscape in the age of mobile broadband continues to evolve.

Meanwhile, the upcoming incentive auctions are slated to erase an additional 100 MHz from the UHF broadcast band, the home of “white spaces,” at the same time as unlicensed spectrum use continues to grow. So, high-profile event managers may need to implement policies, like Russ Trainor has at Broncos Stadium, or get a little more creative in how spectrum is shared.