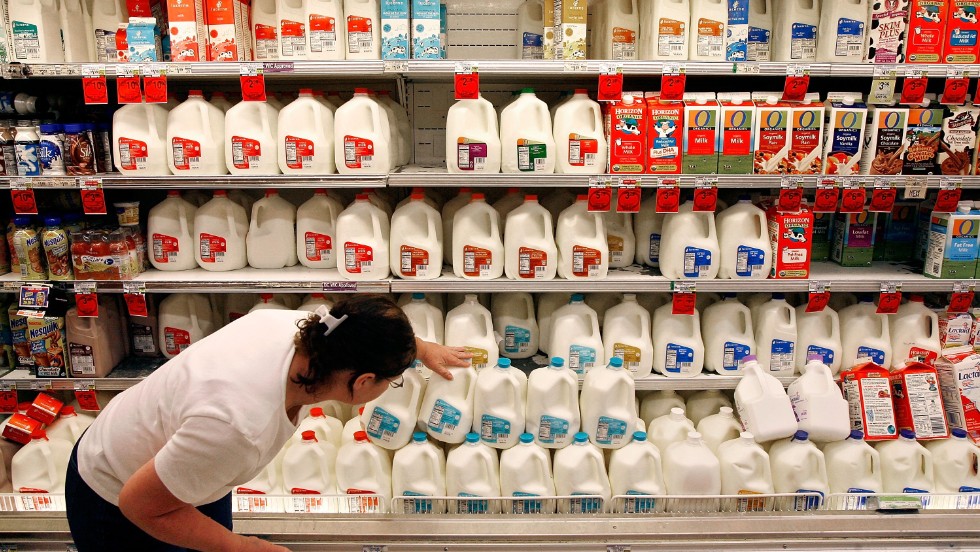 An expiration date  is a previously determined date after which something should no longer be used, either by operation of law or by exceeding the anticipated shelf life for perishable goods.

I think by now almost anyone concerned has realized that the FCC has auctioned off the major part of the 600 MHz band that we used to be able to use for wireless mics (and OTA TV).  But I think many still don’t fully understand by when they must cease operation of their wireless mics in the affected band.  We have covered this several times in past blog posts, but it seems it is still not well understood.  And it looks like some out there have some interesting plans.

Well the full FCC explanation is HERE. But if you find reading government documents long, boring and confusing then stick with me while I attempt to boil it all down.

The downlink and uplink blocks of the new 600 MHz service band being built out by auction-winning licensees including T-Mobile extend across 617-652 MHz and 663-698 MHz respectively, separated by the duplex gap, which offers only restricted access to RF audio gear. We have been given a 39 month window (until July 3, 2020) at which time most every wireless mic that can tune into that range will lose its FCC certification and become illegal.  I think this 39 month window has caused most of the confusion.  That date is the absolute outside drop dead date in which the transition must be completed.  It was never intended to make you think you had until then to continue to use your 600 MHz wireless as some people mistakenly thought. For most users they will need to shut down far before then.  In fact for many their date has already passed.

Last year, according to Dan Wilson, senior manager spectrum engineering, T-Mobile performed testing and demonstrated that its equipment and wireless mics could interfere with each other.  Of most concern is that operation of wireless mics inside their licensed blocks could cause interference to a customer’s cell phone.  A service which they are paying for. So everyone operating wireless audio equipment in the 600 MHz service band must cease operation as soon as the new licensees begin their operations. Per 47 U.S. Code § 503, the FCC may impose a fine on anyone who continues to operate in the relevant spectrum of "$10,000 per violation or per day of a continuing violation and $75,000 per any single act or failure to act."

So basically that means once T-Mobile (and there are also other carriers) has started operation in your county you would be in violation if you operate wireless inside 617-652 and/or 663-698.  So take a look at this map.  If you are in one of these areas that has been deployed then your 600 MHz wireless must be shut off. There's a odd distinction here between your equipment still being legal but your operation of it is not.

Are you wondering about the small slices of band still available inside the 600’s?  Well there are some licensing requirements and some power limitations and as of right now there are no systems that I am aware of that will specifically tune to these slots.  Remember, your system will become illegal if it can tune outside these slots and not just because you choose to stay within the lines.  For the most part these small slices will be pretty much reserved for RF pros only.

As a reminder, we covered the use of bandpass filters in a recent article as T-Mobile’s operation up in the 600’s will likely have some intermod ramifications on your wireless use down to the mid 500MHz range.  So even though you were a good citizen and moved your gear down, you may still have an uphill battle to get it to work reliably.  Observing best practices is becoming more and more important with each passing day.  Please take a look at the many articles on our blog to learn more about antenna selection, cabling, distribution and more!  The best defense is a really well designed antenna and signal distribution setup for your wireless, with monitoring to keep tabs on it over time.