The RF Venue Diversity Fin® Antenna is the linchpin for a new wireless-microphone infrastructure at the church. As part of a larger renovation of the church’s sound system, the DFINWD9 nine-channel wireless upgrade pack, featuring the DISTRO9 HDR™ RF distribution amplifier, was selected to manage their wireless microphones with the addition of RF Venue BPF530T590 band-pass filters, which help protect the system from cellular telephone interference. 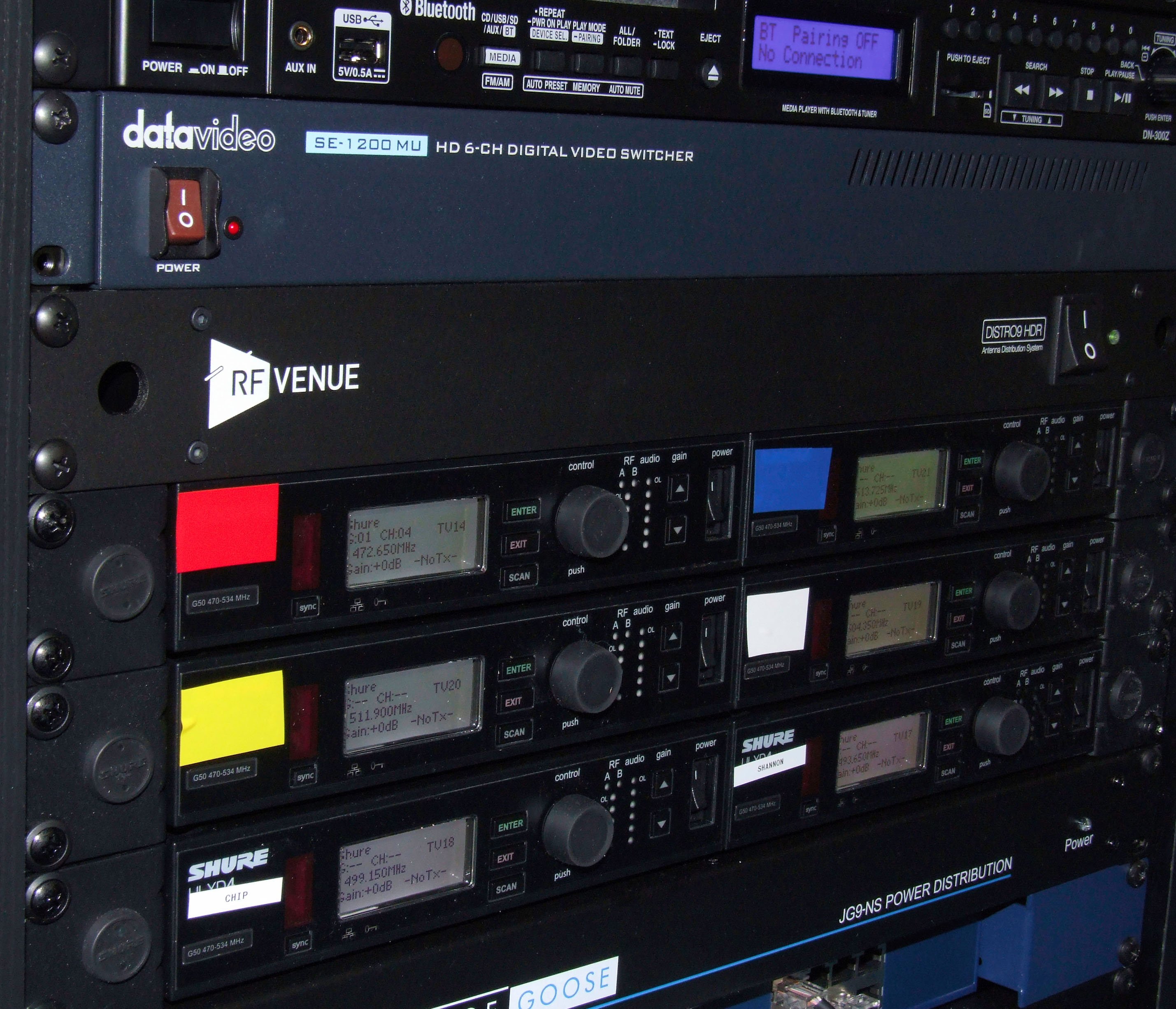 Ashland, MA, USA, March 29, 2022 — The Brookstown United Methodist Church is an integral part of the Pfafftown, North Carolina community, a small suburb of Winston-Salem. Founded in 1853, the church was originally a single-room log building. The second building was constructed in 1914, and the third and present building was dedicated in 1939. It was due for an upgrade, and earlier this year its sound system received one, including a new wireless infrastructure consisting of components from RF Venue, Inc., a leading global developer and manufacturer of antenna and RF communications products. Included are a white RF Venue Diversity Fin Antenna, DISTRO9 HDR RF distribution amplifier, two BPF530T590 band-pass filters, and the recently introduced WRG8X50 premium coaxial cabling. The sound system renovation, including the new RF Venue components, was undertaken by Church Interiors Audio & Video, of Winston-Salem, NC.

In addition to making the church’s wireless audio more modern, the RF Venue technology also solved existing RF interference and reception pattern issues caused by the use of multiple wireless receivers, each with their own antennas. “Anytime you have multiple RF receivers, interference issues can kick in, and setting the D-Fin antenna higher up in the building went a long way to resolving that,” says Wayne McKinney, Systems Design / Sales, Church Division, at CiAV. “Also, we had the white Diversity Fin so it was less visible higher up and blended into the ceiling above the FOH booth nicely, for a cleaner look. And the two BPF530T590 band-pass filters are applied to the top and bottom of the signal, which keeps it totally clear from any cell phones in attendance.” 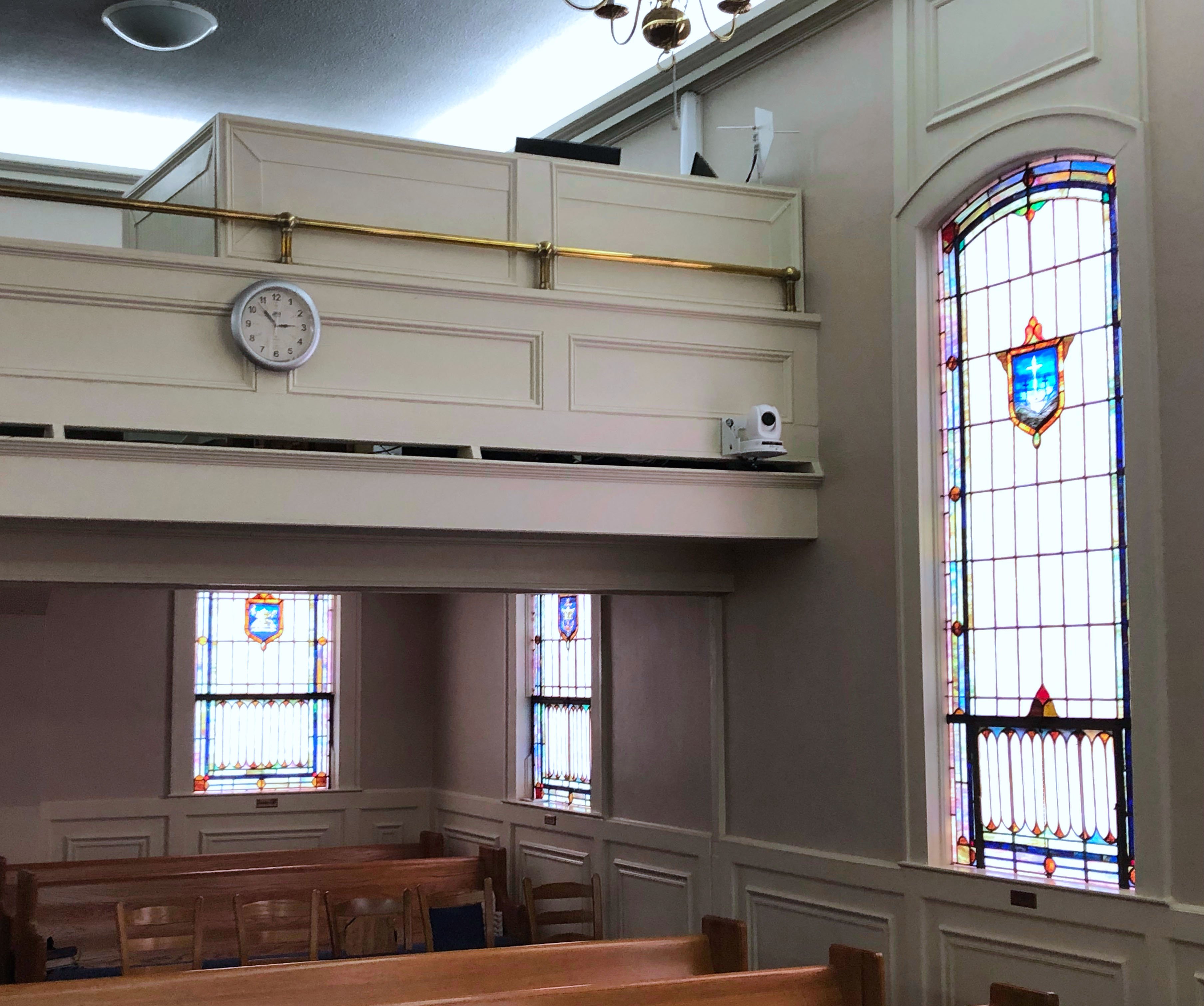 The result was a vastly improved wireless microphone system with zero dropouts, and a clean look readying the church for its next century of service. “We use the RF Venue products for everything wireless,” says McKinney. “They’re reliable and cost effective, and they just work.”