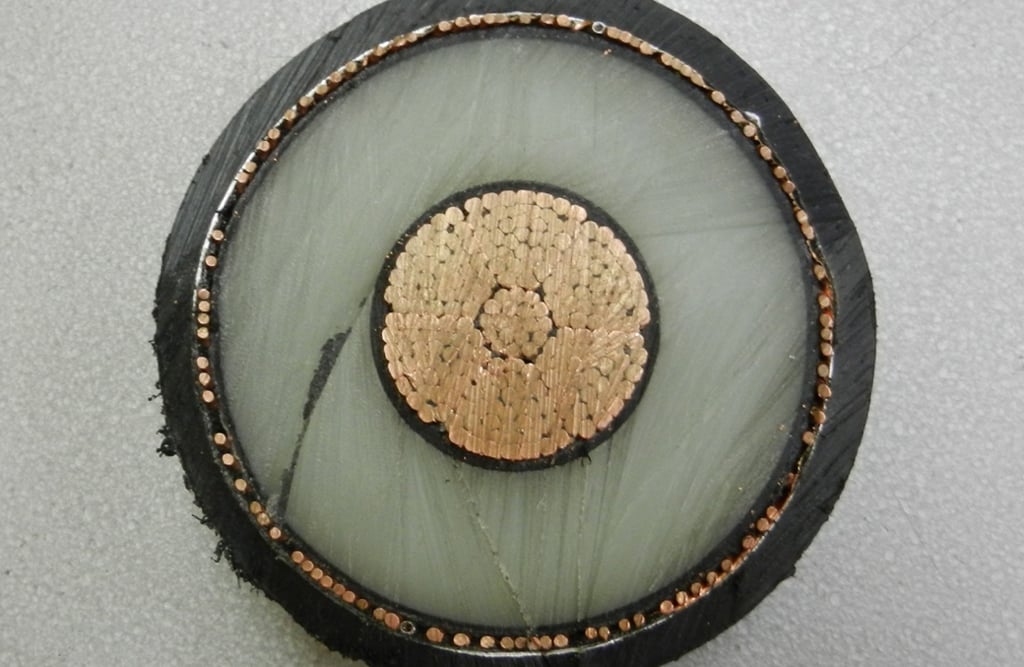 Signal loss is more complicated than simply measuring attenuation. A lot of scientific literature has been devoted to describing the ways energy and information are lost inside cables and communication devices. Many of these aren’t really helpful for audio professionals to know. But getting a grip on two basic types--ohmic and mismatch loss--can improve systems and might soothe the headache of diagnosing bad audio.

Ohmic (Resistive) Loss: When signal passes through a system, some of the energy carrying that signal is always lost (in the form of heat) between the input and output, due to resistance met within components conducting the energy--cable, connectors, and simple resistors within devices. In a wireless system, this results in weaker signal strength at the receiver. The amount of energy lost depends on a number of factors, some of which are under the control of the user, and some of which are not.

The easiest way to lower ohmic loss is to spec higher grade coaxial cable that uses lower resistance metals for both wire and shielding. However, the amount of ohmic loss is proportional to the length of the conductor, so even the highest quality cable will produce unacceptable losses at a certain length.

The rising price of copper and AV/IT integration have led many to consider converting RF signals into pulsed lightwaves via fiber optic cable. RF over fiber conversion systems offer vastly longer runs than copper cable, and are also immune to extreme losses sustained by higher frequency transmission, making them an attractive option for installing long runs with 2.4GHz systems.

Impedance Mismatch Loss: Mismatch loss causes loss or corruption when the signal passes from a component of one impedance into a component of different impedance. Put another way; If the transmitter, cable, and receiver don’t have the same total resistance to A/C current, harmful reflections bounce back to the transmitter and around inside the system, causing echoes, data loss, fuzzing, and lower signal strength at the receiver. Here is both an extreme and simple display of mismatched impedance.

The electronics industry has developed standards that ensure different components from different manufacturers match impedances as often as possible, but it is still a common enough scenario. We often see mismatch loss occur when someone decides to stick a 50ohm cable on a 75ohm transmitter. Damaged cable is a often a culprit, too, since changes in the shape or shielding of the cable will produce altered resistance.