RF Venue antenna and distribution technology was extended during the expansion of the popular gambling facility, associated with the Kentucky Downs racing complex 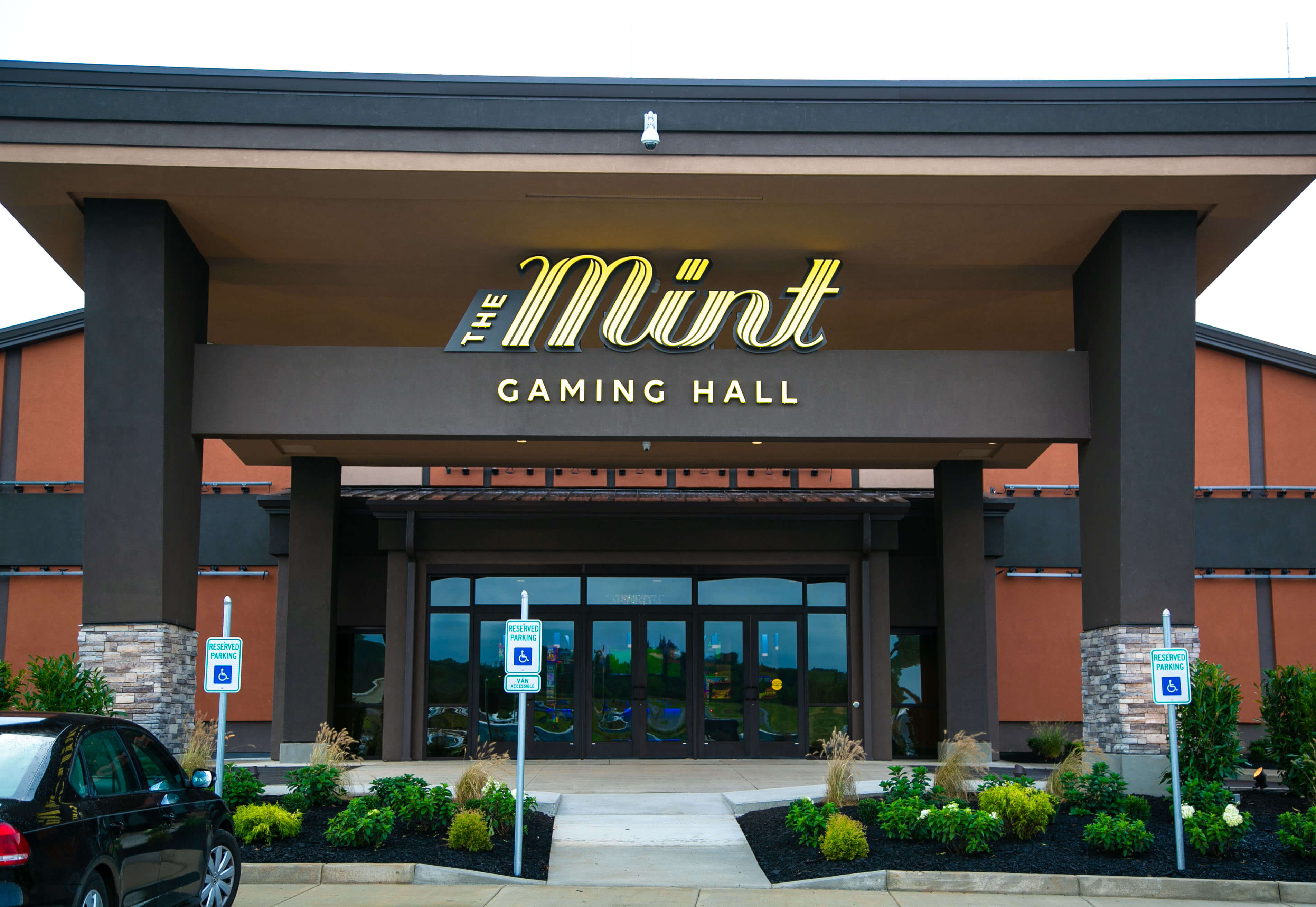 The Mint Gaming Hall at Kentucky Downs recently expanded its facility, including an extension of its RF Venue distributed wireless microphone antenna system

The Mint Gaming Hall at Kentucky Downs, in Franklin, Kentucky, serves as a gaming mecca for the region. A 30,000-square-foot expansion opened in 2020, once again outfitted with AV systems by integrator TriStar Digital Connections. Gamers can place their bets at 600 all-new historical horse racing terminals or at themed slots, and the big winners are announced through the building’s distributed sound system wirelessly, thanks to antenna and distribution systems from RF Venue, including the 4 ZONE™ active antenna combiner, and DISTRO4™ and DISTRO9™ Antenna Distribution systems that manage a total of 14 CX22™ ceiling-mounted antennas. 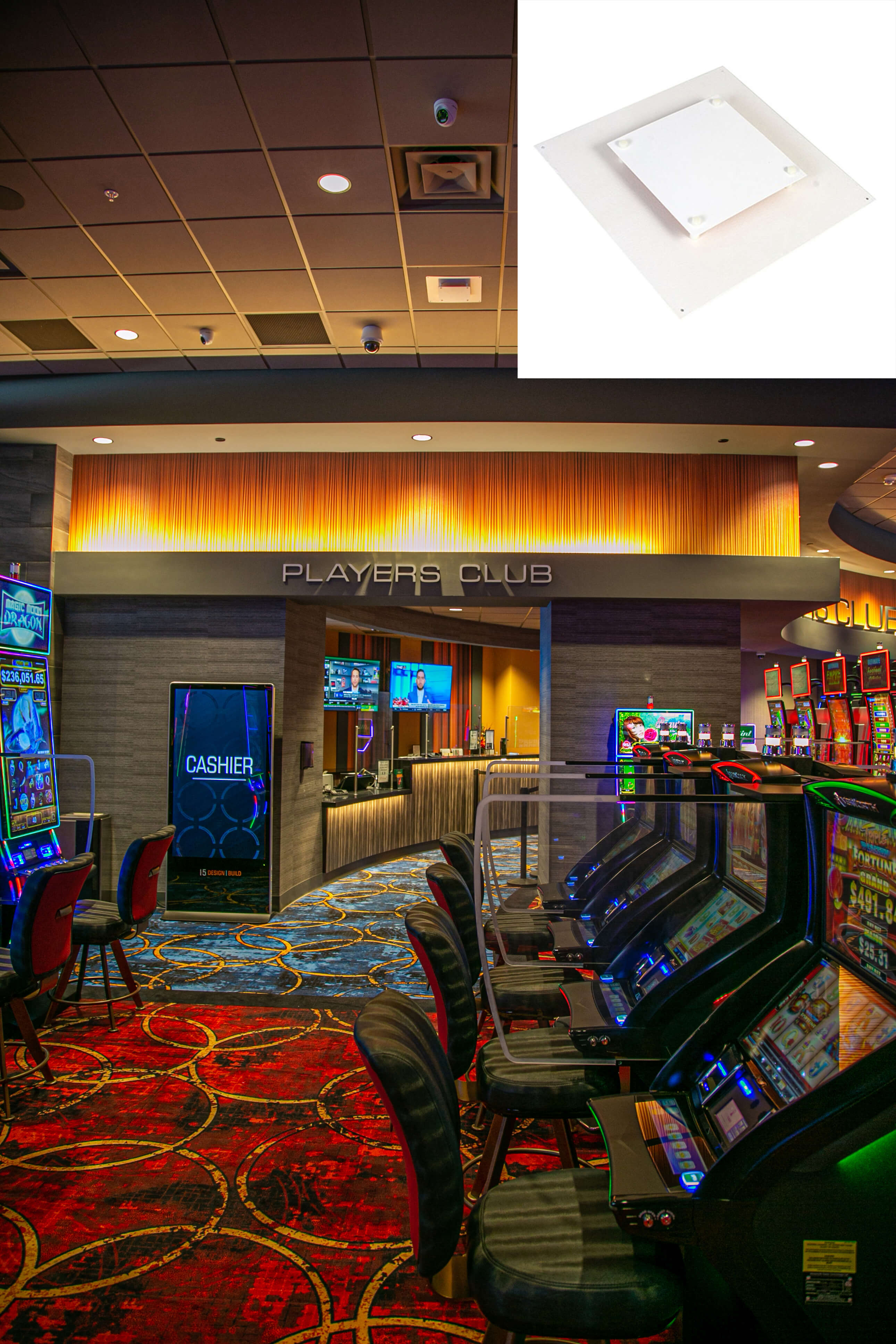 “This was a case of RF Venue in both the original and the new parts of the same facility,” says Robert Kilmarx, Service Manager at TriStar Digital Connections. “We designed and installed mirrored systems, using the same RF Venue components in both phases, so we have consistency throughout the structure.”

Kilmarx says the original construction had deployed a wired microphone solution utilizing wired input plates in various locations around the building. However, a wireless solution offered vastly more operational flexibility to support promotions, events, and entertainment throughout the entire facility and the wired system was upgraded to wireless with antennas and antenna management from RF Venue offering the most reliable and cost-effective way to achieve that. Two DISTRO4 Antenna Distribution systems are split between the first and second phases of the expanded Mint Gaming Hall, with six CX22 ceiling-mounted antennas installed in the first phase and eight more deployed for the second. These support three Shure QLX wireless microphone systems and comprehensively cover the entire facility. “Anytime anyone hits a big jackpot, they can have a microphone there in minutes to announce it,” says Kilmarx. “There are never any dropouts; coverage is complete. The two sides of the hall have different ceiling heights, which could have caused some interference, but the RF Venue equipment is very forgiving. It got us around every challenge.” 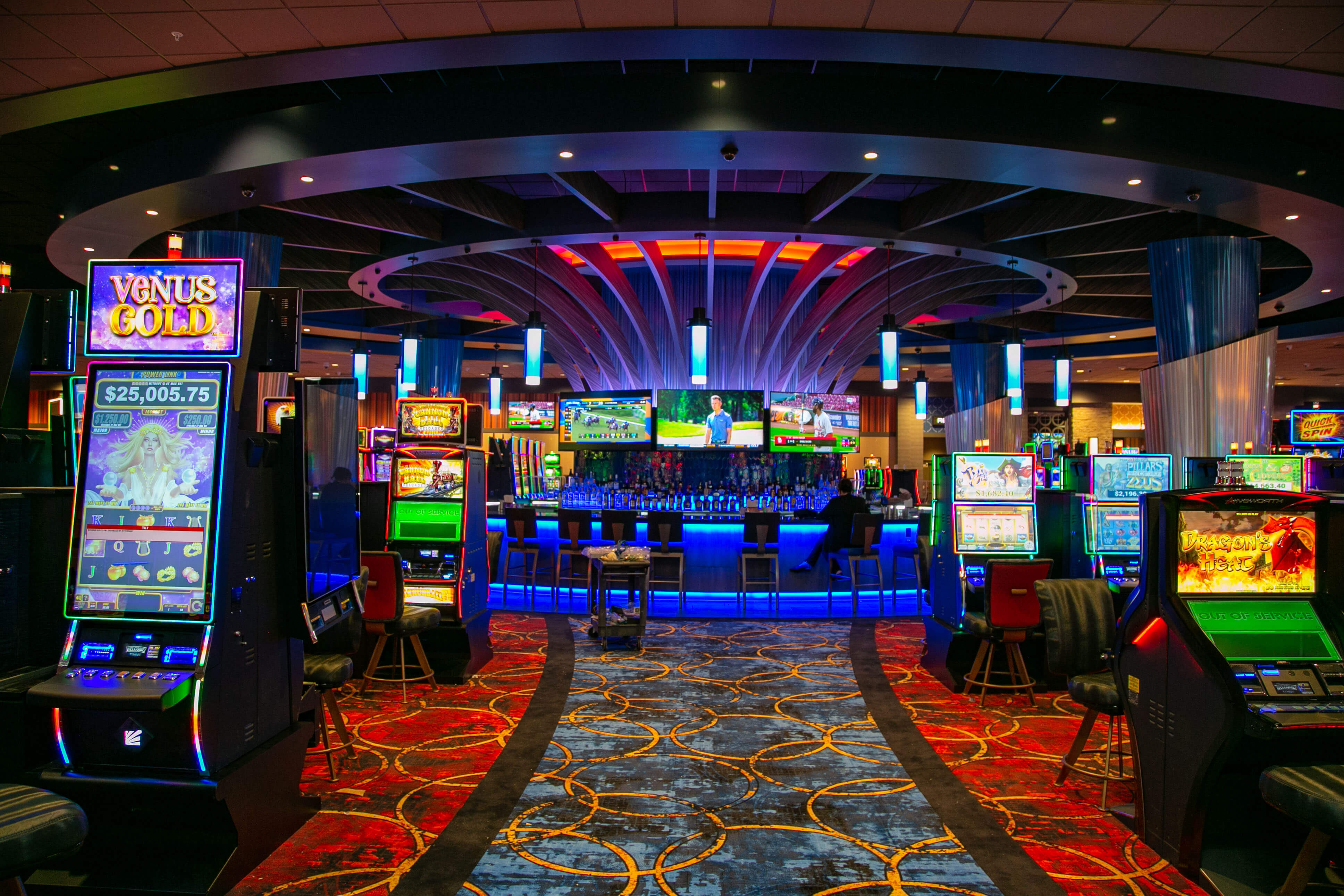 Big winners at The Mint Gaming Hall at Kentucky Downs are announced through the building’s distributed sound system wirelessly, thanks to antenna and distribution systems from RF Venue

He adds that the same RF Venue systems are part of the design of a soon-to-open Mint-branded satellite gaming hall nearing completion in nearby Bowling Green, Kentucky that TriStar Digital Connections is the integrator for, as well as possible future sites. “RF Venue has been the go-to solution for us in the past for wireless audio and will continue to be in the future,” he says. “Their systems work great and are very cost-effective. It’s simply the way to go for wireless."