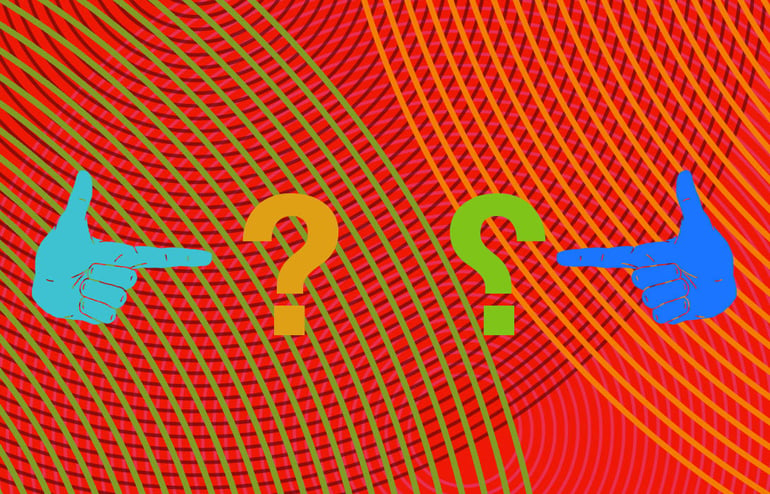 Welcome to the third and final chapter of “Why Wireless Shootouts Don’t Work.”

Here’s number one, and two.

Well, that wasn't the plan, but in the first chapter we exercised less clarity than required to articulate our message.

As a result, intelligent commentaries on Facebook brought up counterpoints that needed to be addressed. The second and third chapters are meant to converse with differing opinions, not squash them, and clarify why we believe shootouts don't work.

If you have opinions of your own, please! post them in the comments below, on Facebook, or wherever the heck you want—let the conversation continue, even if we aren’t directly involved.

What sparked this series in the first place was a shootout we came across on Youtube.

Out of respect for the videographer/tester (who is probably an amazing location sound mixer!) we’re not going to link to the video, but we'll describe it.

A Sennheiser G3 ENG kit was tested against a paired Lectrosonics LT/LR, each with stock transmit (Tx) and receive (Rx) antennas. The receivers are out of frame, so Rx antennas are assumed stock. The Lectro transmitter power was set to 50 mW. No mention was made of the G3’s transmitter power level.

The mixer clipped both transmitters on opposite sides of his body, and walked away from the receivers, which were placed somewhere on the sidewalk of a residential street. Demodulated audio was captured with a portable recorder to a stereo track. The Lectrosonics audio was panned to channel 2 and Sennheiser to channel 1, so a listener can distinguish one kit from another by listening for dropouts between left and right ears.

The system that dropped out first while back-stepping was the loser.

By this rubric, the Lectrosonics “won” by a landslide, as the G3 dropped out only a few feet away.

But it was not a fair contest.

It should come as no surprise that a $2,500 system will usually outperform another costing less than half. Specifications like sensitivity and rejection often correlate with price, since designing and building a high-performance radio is more expensive than designing a radio that makes deliberate decisions to keep prices low for the buyer—which requires skill and innovation in abundance, by the way, it’s just not as sexy. 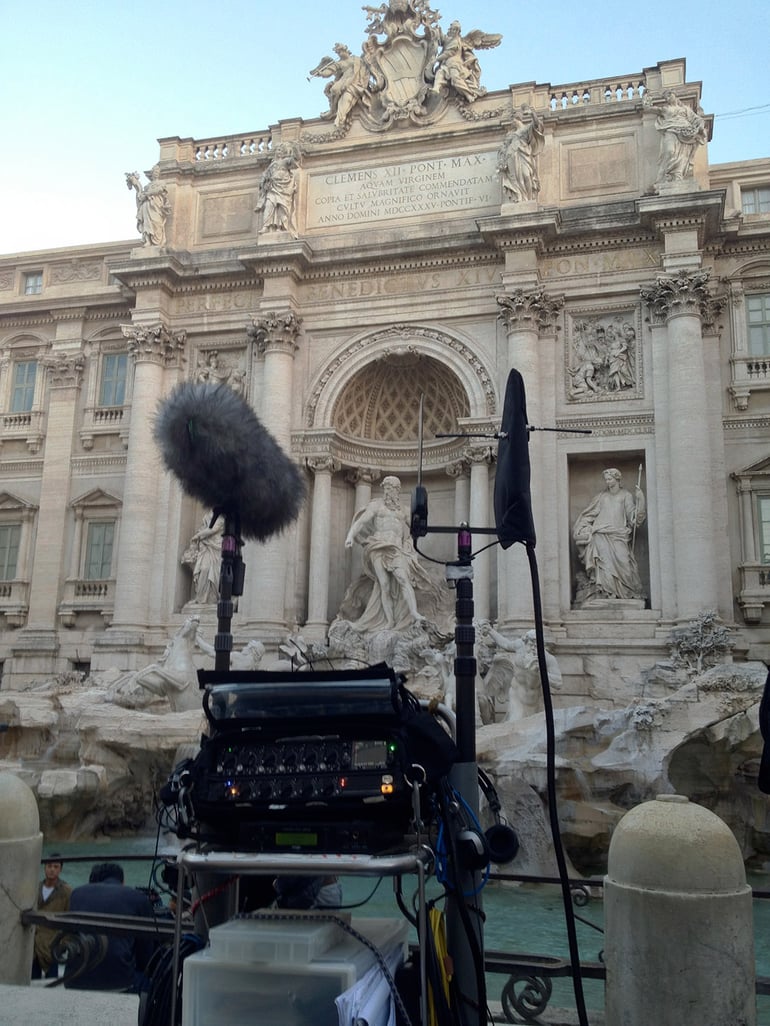 For what it’s worth, both the G3 and L Series offer exceptional performance and value within their respective price brackets.

On this final point, I think it’s arguable it was fair to attempt to compare two systems with different price points, because the experimenter’s intentions were to give viewers and potential buyers a general idea of the range of the G3 series—a very popular and capable system for new and experienced mixers alike—versus the range of the more expensive Lectrosonics—under real-world conditions.

But because of the way the test was carried out, I’m not convinced the distance the G3 dropped out was remotely close to the average difference between ranges of G3 and LR/LT kits.

You shouldn’t be either.