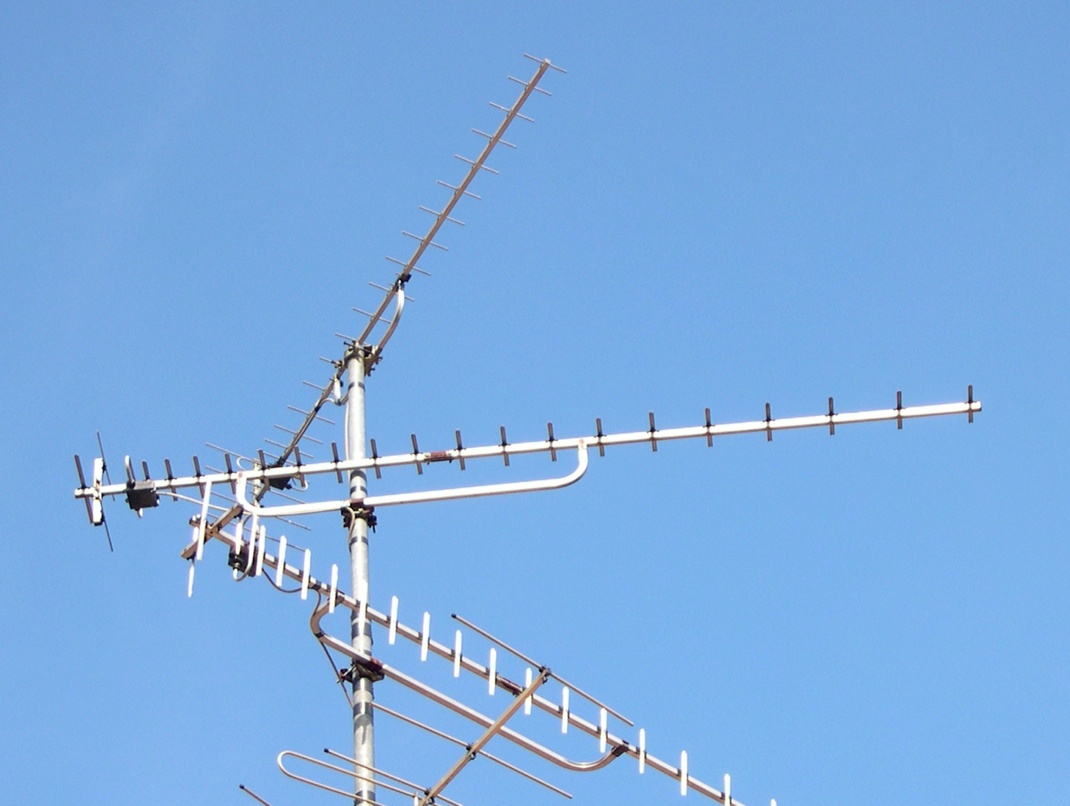 Yes, the scary monsters under the bed have come to life. TVBDs are actually going to start operating inside UHF broadcast band (470-698 MHz) spectrum, and they will do so with utter impunity for their fellow unlicensed neighbors, like wireless mics.

Let’s back this pain train up a second. TVBDs do represent a threat, but for almost everyone they aren’t a threat yet. Carlson Wireless is currently the only provider of TVBDs, and their product, RuralConnect, is marketed to a niche: fixed rural wireless broadband. We also might see a TVBD from Adaptrum in the next few months, but don’t expect either of these to storm the bands of every major US market all in a rush.

Plus, they are fixed TVBDs. These are essentially big routers with predictable transmission behaviors. In fact, you can look up the location of every fixed TVBD in the US using a database administrator, and determine whether or not there are any that pose an interference threat.

The much more hostile mobile TVBDs, which could potentially be in every cellphone and laptop and hop rapidly from frequency to frequency, aren’t due for a while. How long precisely is a question better answered by a wireless industry consultant.

So what can you do in the meantime? RF guru James Stoffo recommends signing up with administrator Key Bridge. There, you can see where all the TVBDs are located and, if your organization obtains a Part 74 license under the newly expanded eligibility criteria (which are still tight), you’ll also be set up to register your transmitters. I wouldn’t be surprised to see Spectrum Bridge also come out with a way to view TVBD locations in the near future.