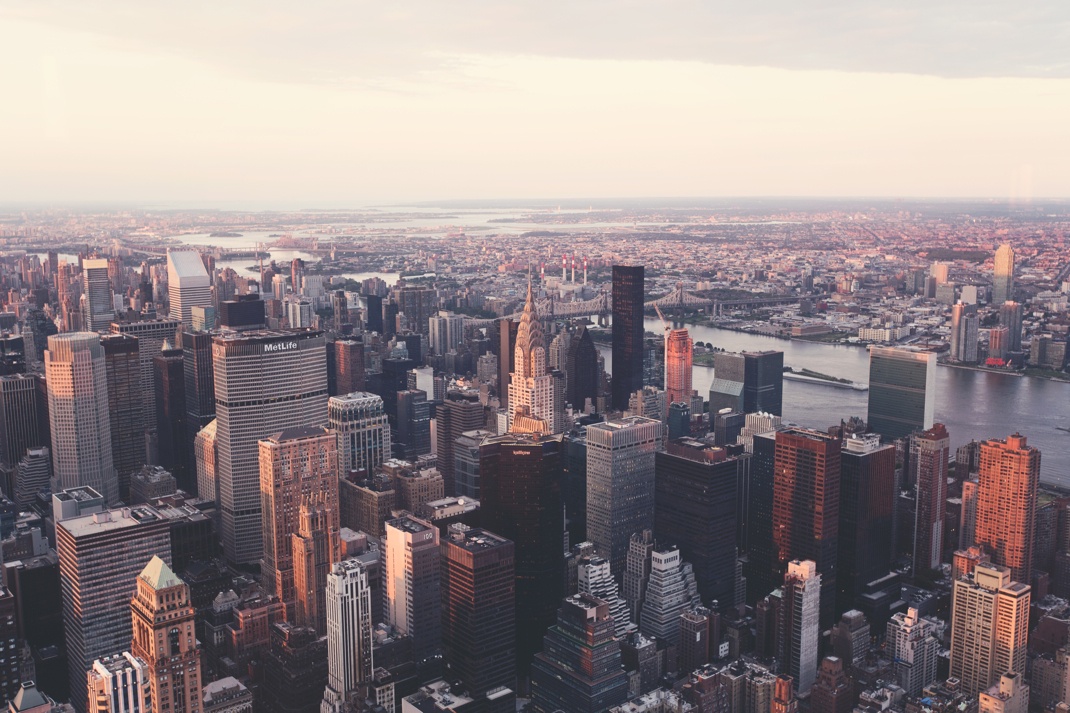 Last week the FCC released two important documents detailing proposed regulations that pertain to the wireless audio industry. We have discussed one of those documents already. The other is just as relevant.

A lot is covered in this NPRM. Overall, the rules proposed are good for white space devices (WSDs), slightly good for licensed microphones, and bad for unlicensed wireless microphones.

Let’s begin with the good news for licensed microphones.

The Commission proposes Increasing the frequency at which WSDs check the database, and reducing the time a wireless mic registration propagates through all databases. This will give Part 74 users greater assurance that their registered frequencies will not be interfered upon by WSD, and lets them register as soon as 30 minutes from when they plan to operate.

Although 4 MHz of spectrum squeezed into the duplex gap is likely less than broadcasters want, it’s something. It will be the closest thing licensed users get to a replacement for the two reserve channels in prime UHF spectrum.

Briefly, we reached out to Cameron Stuckey of Professional Wireless Systems, who had this to say: “I'm personally hoping that licensed users are given access to a broader range of spectrum than unlicensed users. We need the spectrum for our larger shows and if the auction goes correctly, there will be little white space left in the country, much less in the large cities.”

It appears wireless microphones of any type will not be allowed on channel 37. Channel 37 is currently reserved for radioastronomy and medical telemetry devices.

This NPRM confirms that the two reserve channels will be going away, although the FCC will make efforts to preserve one channel for both licensed wireless microphones and WSDs in every area. They are keeping the two reserve channels, for now, until “such time as revised Commission rules are in effect to provide for more immediate interference protection,” which I take to mean sometime after the auctions but before TV stations are repacked. During this limbo period the two channels will be shared by both mics and WSD, and once the repacking is complete the two channels will be replaced by one channel in the database.

Unlicensed microphones, as in the previous NPRM, get a sour deal. They have to share UHF spectrum with WSDs. We are looking at a situation where unlicensed wireless audio users (which on a raw numbers basis constitute the vast majority of users) will have no UHF spectrum all to themselves.

Currently, wireless microphones of both use classes are able to operate in unused television station channels, the so called white spaces, as well as on two channels that are set aside for them exclusively.

Manufacturers will also likely face an increased number of technical requirements, like bandwidth and EIRP limitations as there are for Part 74 mics.

The wireless microphone NPRM hinted that unlicensed may be able to (legally) operate inside the contours of a TV station if they are located in a building, but it is clear from the Part 15 NPRM that the rules for fixed and portable WSD are also being revised to allow them to operate closer to TV stations as well.

How unlicensed wireless microphones and WSDs are going to coexist - or if they will be able to coexist at all - is something that remains to be seen. I think the prognosis depends both on the degree of consumer adoption of mobile WSDs, and the intelligent protocols manufacturers build into unlicensed mics to sense and avoid WSD transmissions. Of course the prognosis will also vary regionally. If you are in a rural location you may not have as much to worry about. If you are in an urban area, get ready to find another microphone.

If the new rules and incentive auctions effectively push unlicensed microphones out of UHF, they will have to relocate. One of the more promising bands is VHF, which wireless audio experts such as James Stoffo have previously identified as a good candidate for new high performance wireless audio gear.

There are few TV stations there, few other devices and, crucially, it appeared that mobile WSDs were excluded from VHF (WSDs can be either fixed (similar to a router) or mobile (a transceiver inside something like a smartphone or laptop)).

In previous documents, it was suggested that mobile WSDs would be prohibited from operating below 512 MHz. This most recent NPRM suggest that the Commission is considering giving mobile WSDs access to VHF spectrum, too.

We do not know how willing or able WSD manufacturers will be to produce compact mobile devices at these long wavelength frequencies. But if they do emerge, the suitability of VHF for unlicensed wireless audio will be in jeopardy.